Today, the Panama Canal Authority (ACP) published a proposal for modifications to its current tolls structure, signaling the beginning of a 30-day formal consultation period for industry feedback, allowing the waterway to continue providing a competitive service to its customers.

During the past few months, Panama Canal Administrator Jorge L. Quijano and executives met with Canal customers and industry representatives in Europe, Asia and North America, demonstrating the Canal’s commitment to being responsive to its customers. 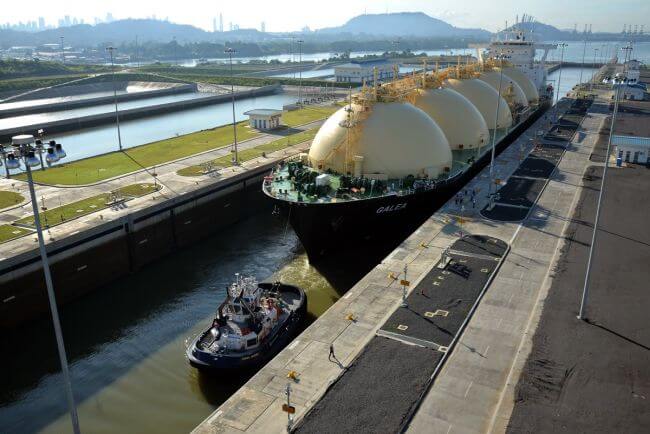 “These meetings with customers in Asia, Europe and North America have been extremely valuable in providing us with a deeper understanding of the industry today, the challenges faced by individual market segments, and the projected demand for the Neopanamax locks,” said Mr. Quijano.

After a thorough analysis of the feedback obtained during these meetings, and the current utilization and productivity of the Neopanamax locks, it was deemed necessary to provide additional incentives to the containership segment—the largest user of the Expanded Canal—to revise the tolls for liquefied petroleum gas (LPG) and liquefied natural gas (LNG) vessels, and to reclassify container/breakbulk vessels.

The modifications were approved by the ACP’s Board of Directors on May 25, 2017.

“The proposed modifications safeguard the competitiveness of the waterway, the value of the route, and facilitates the Canal’s goal of providing an efficient and reliable service to the global shipping community,” added Mr. Quijano.

For the containership segment, the proposal offers more attractive rates per loaded containers on the return voyage, applicable only to those Neopanamax vessels deployed on the Canal route in the head and back haul legs, and when: (1) the utilization rate of the northbound transit is higher or equal to 70 percent, and (2) the time lapse between the northbound and the southbound transit is not greater than 25 days. In order to promote the use of the services provided by the local transportation hub, any additional days that the vessel requires to perform port-related activities in the Panamanian terminals will not add to the 25 day period. 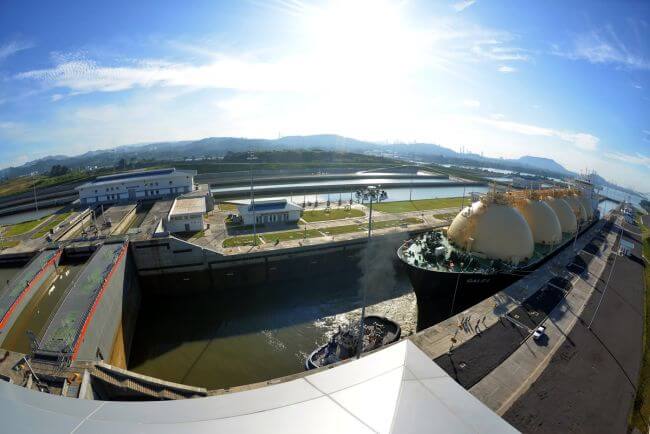 The proposal also modifies the tolls charged to LPG and LNG vessels, but keeps the units of measurement unchanged, as they have proven to be in accordance with industry standards. In addition, this tolls proposal reassigns the vessels classified by the ACP as “container/breakbulk” into the “general cargo segment.” These vessels are currently part of the “others segment.”

This reassignment will result in more attractive tariffs for customers in this category, as general cargo tolls are lower. This change is made in response to a request submitted by customers during the 2015 tolls hearing and consultation process, and due to the fact that container/breakbulk vessels operate in a manner similar to that of general cargo vessels. As in the past, the ACP takes into account the comments received during the tolls consultation processes and makes changes when considered necessary.

The proposal is available at www.pancanal.com/peajes. All interested parties are invited to participate in the consultation process as well as the public hearing to be held in Panama City, Panama, on July 5, 2017 at 9:00 a.m. (local time). In accordance with established rules, the ACP will consider all correspondence received by 4:15 p.m. (local time) on July 3, 2017, as well as comments and opinions presented during the public hearing.

After a careful evaluation and analysis of the comments received, and once any pertinent changes are incorporated in the proposal, the Cabinet Council of the Republic of Panama will officially approve the modifications. The date for implementation of the modifications to the tolls structure is planned for October 1, 2017.