In response to growing traffic through the waterway, the Panama Canal announced today that it will launch a state-of-the-art vessel scheduling and maritime resource management system to further optimize costs, improve safety and increase the overall efficiency and reliability of the service it provides.

“For more than a century, the Panama Canal has enjoyed a proud legacy of innovation,” said Panama Canal Administrator Jorge L. Quijano. “This system will help carry that legacy forward, allowing us to tap the potential of technology to provide better solutions for our customers as we increasingly manage more transits and adapt to shifts in global trade.” 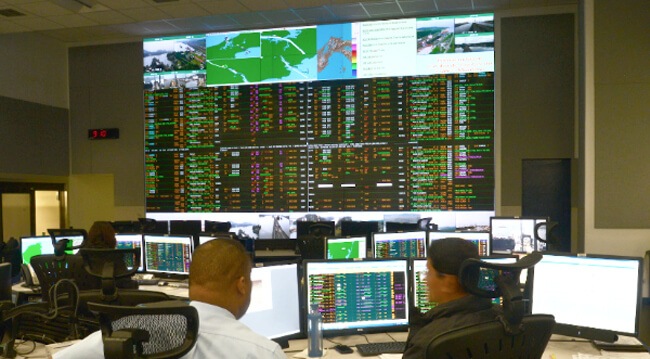 The recently announced system will transform how the Panama Canal plans and schedules transit operations. For the first time, the Canal will be able to execute a completely integrated operating plan for all of its critical resources, including tugboats, pilots and line handlers. By improving situational awareness and by having more accurate data, the new system will allow for better decision-making, which will in turn help mitigate operational risk. Further, the system will help reduce costs by optimizing resource allocation.

The new technology will also benefit Canal customers, including shippers, by shortening vessel waiting times, increasing the number of potentially available vessel slots each day and improving the overall reliability of the route.

The decision to adopt the system was simple. Following the successful opening of the Expansion last year, the Canal has experienced a surge in cargo and the number of transits by larger Neopanamax vessels. In fact, the Canal has set several monthly tonnage records already. At times, the Canal has needed to allocate more resources to guarantee high performance and safety standards amid the influx in activity. Once implemented, the new system will enable the Canal to more efficiently manage this greater demand and capacity.

Equally impressive is what will power the system: technology recognized for breaking multiple world records in solving some of the most complex optimization and scheduling problems.

“Using advanced modeling language, we’ll be able to leverage path-optimization algorithms and mathematical, constraint and graphical programming to optimize scheduling and resource utilization,” said Arnoldo Cano, Panama Canal Program Manager for the ACP Renewal of Processes and Core Systems. “Simply put, the technology is best-in-class, and we’re excited to work with our partners at Quintiq to bring it to bear for the Canal and its customers.”

Quintiq is a Dutch company owned by Dassault Systemes, which has specialized in delivering supply chain planning and optimization software to the maritime, transportation and logistics industries for more than 20 years.

The new system will be fully integrated into Canal operations over the course of the next two years, with the module responsible for managing the Canal’s vessel scheduling expected to be operational by the end of the fiscal year in September 2017.