Offshore continues to dominate exploration in 2019, both in terms of the number of discoveries and the volume of resources unearthed.

Boosted by the find, Mauritania now ties Guyana for the second most discovered volumes this year, trailing closely behind Russia with 1.5 billion boe. 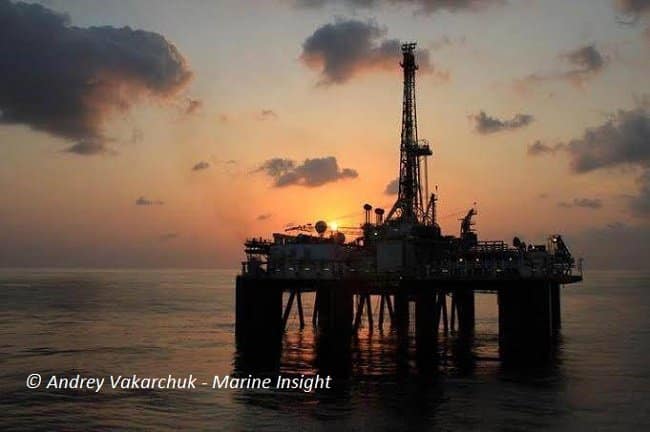 “This type of significant discovery, along with the projects lined up, could help establish the African nation as a major player and exporter in the industry,” Shenga remarked.

The Orca-1 was drilled about 7.5 kilometers from the crest of an anticline. This is reported to have proved both the structural and stratigraphic trap types within the Orca prospect and is the second discovery in the northern part of the block. BP has successfully drilled the Tortue-1 and Ahmeyim-1 wells in the southern part, and Bir Allah (former Marsouin-1) in the northern part of the block.

The discovery lies in the MSGBC (Mauritania-Senegal-Gambia-Bissau-Conakry) basin, which has grabbed headlines recently thanks to a series of world-class discoveries in Senegal and Mauritania. Orca -1 not only targeted the untested Albian play but has also identified a deeper Aptian play within the area. The recent discovery is in line with BP’s strategy to build an additional LNG hub in the Bir Allah area.

Mauritania and Senegal are slowly becoming world-class LNG centers, with three different planned hubs containing around 10 million tonnes per annum (tpa), including the Yakaar-Terenga hub, Tortue hub, and the Bira Allah hub. BP and partners announced the final investment decision (FID) for Phase 1 of the Greater Tortue Ahmeyim development in December 2018. It was the first major gas project to reach FID in the basin and will provide LNG for global export and domestic use in both Mauritania and Senegal.

Rystad Energy expects the exports from this FID project to increase from around 0.14 billion cubic meters (Bcm) in 2022 to around 3 Bcm in 2026.

“The volumes are not contracted and therefore it is likely they will be included in BP’s export portfolio across the continent and made available for clients within the Atlantic basin. The inter-governmental agreement between the Senegalese and Mauritanian governments, combined with BP’s presence in all the three projects, offers a perfect synergy for future development and additional exports from these African countries,” Shenga observed.

How UK Ports Are Keeping UK Supplied During The Pandemic