The Eastern breakwater project was the final stage of work required to complete the refurbishment at the Falmouth terminal, as the breakwater and jetty are considered to be crucial port infrastructure.

The project involved construction of a new jetty and breakwater strengthening works to replace the wharf originally opened in 1861. 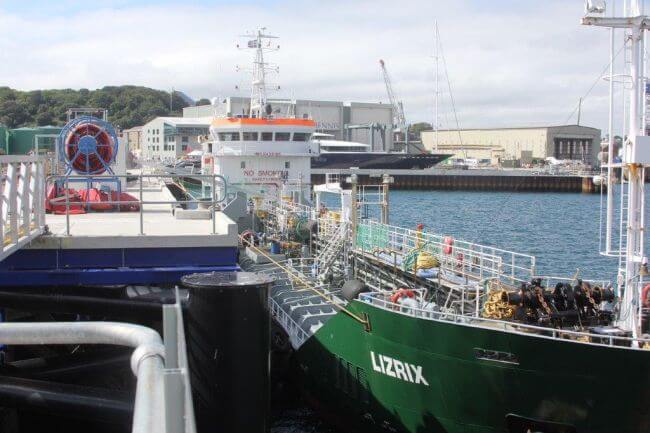 The Eastern jetty has always been one of the most important berths within the port used by oil tankers bringing in a variety of petroleum products. During the World War I the wharf fell into disrepair and in 1923 it was not only extensively repaired but also lengthened by 300 feet.

Acquired in 2010, the Port of Falmouth terminal has now benefitted from a new upgrade. Located 14 miles from the English Channel, is on the edge of the ECA, it sees over 70,000 ships passing each year. 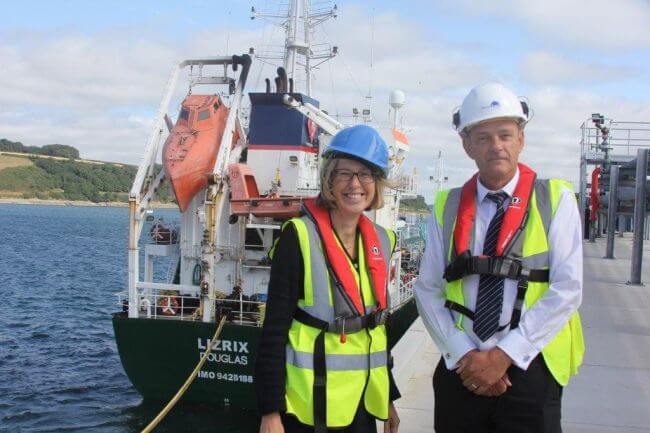 The terminal refurbishment has been completed to meet WFS and UK HSE Standards with the Tank Farm totally decontaminated, ageing tanks were demolished, and replacement tanks constructed.

Following the refurbishment and the addition of a state-of-the-art Waste Oil processing plant for marine oily waste streams, the port now boasts the most advanced marine Fueling Terminal in UK.

Attracting over 500 ships per year, the investment at Falmouth means WFS can now offer enhanced customer offering and experience at this key location for Europe, leading up to 2020, and beyond.