One person died and two were injured on Wednesday when a big wave hit a rig belonging to China Oilfield Services Ltd that had been drilling at the Statoil-operated Troll field offshore Norway.

The companies were informed at around 5 p.m. local time (1600 GMT) on Wednesday of the event. Norway has been experiencing stormy weather since earlier in the day.

“It is with sorrow that Statoil and COSL have received confirmation from police that one person is dead following a huge wave that hit the COSL Innovator today,” Statoil said in a statement. 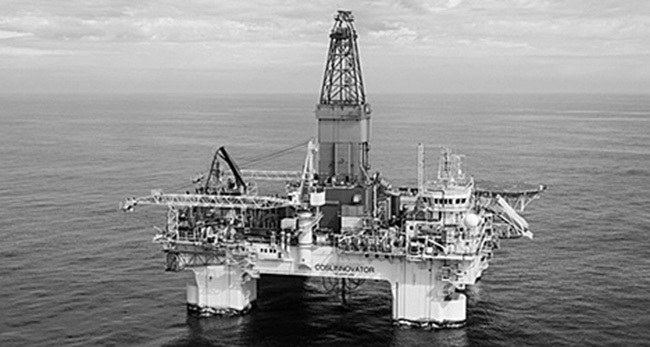 Two other people were receiving medical treatment on land, Statoil said. The nationality of the casualties was not immediately clear.

Close to 50 people out of 106 staff onboard the COSL Innovator rig, whose living quarters were damaged during the storm, have been evacuated.

“The weather was rough during the accident, with waves as high as 14 metres and wind speed 25 to 30 metres per second. Strong winds prevented a helicopter from landing on the rig and people had to be lifted,” Eileen Brundtland, a spokeswoman at the Norwegian Petroleum Safety Authority, told Reuters.

The rig was now heading to the Norwegian coast and was expected to reach land on Thursday, the head of COSL’s Norwegian subsidiary said.

Production at the gas field, Norway’s largest, was not affected as the installation was a drilling rig, not a production facility, the Statoil spokesman said.

The Norwegian Petroleum Safety Authority said this was the first fatal accident off Norway since 2009, when a person fell from a scaffolding at the Oseberg B platform in the North Sea. (Writing by Gwladys Fouche; Editing by Chris Reese and Toni Reinhold)

Statoil To Change Name To Equinor