Mauritian Prime Minister Pravind Jugnauth has announced that almost all the oil inside the vessel’s reservoirs has now been pumped out, a result of relentless work by officials in the last few days.

The fuel has now been transferred to the shore, and onto another vessel by its Japanese owner, Nagashiki Shipping. Shiva Cooten, a police spokesperson has said that it isn’t over yet as there is “still have work to do but the situation is all under control”.

The island country is seeking MV Wakashio’s owner Nagashiki Shipping to compensate for the damage caused due to the 1000 tonne oil spill that led to an environmental emergency in Mauritius. 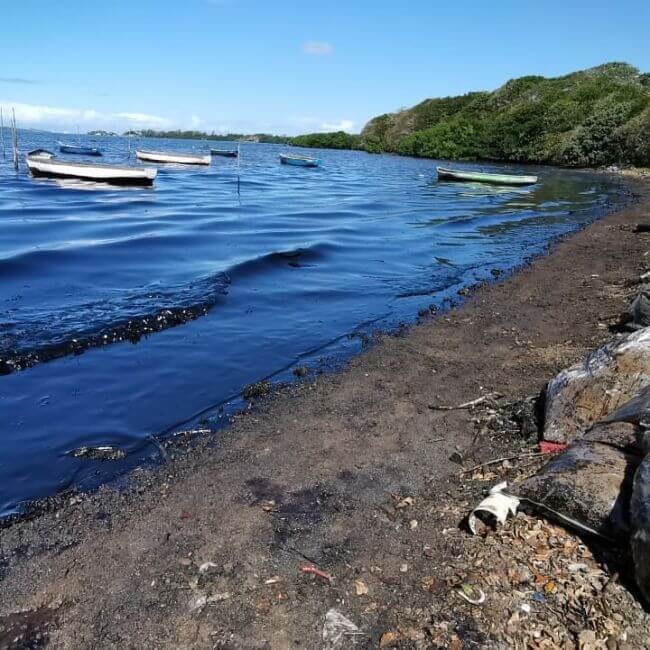 Almost 3000 tonnes have been taken out of the stranded vessel which is now feared to break in two owing to the huge cracks on its hull and engine. The bulk carrier ran aground a reef off the southeast coast of Mauritius on the 25th of July, 2020 and has remained a primary cause of worry ever since.

Experts and locals have feared that the oil spill could endanger the abundant marine life and hinder the country’s economy, health and food security.

The police chief has said that it is working alongside the French Navy to deploy high sea booms to control the damage. The ship is stranded atop an International site containing wetlands. 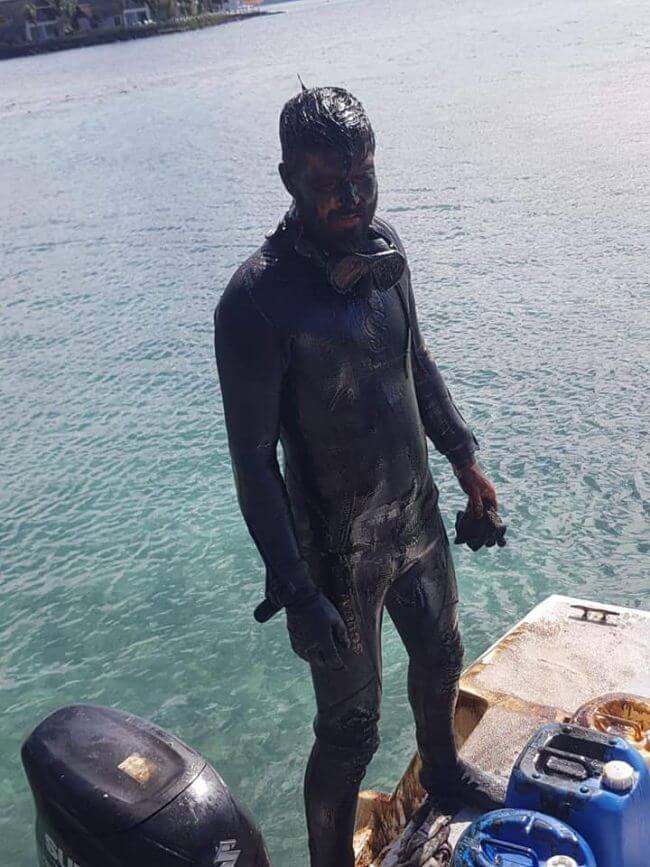 After the prime Minister’s appeal for help, the French and Japanese have sent a naval ship, experts, military aircraft with equipment and technical advisors to assist. Ursa Space system, an analytics company in the US has contributed by being able to identify the spill size through satellite detections. As per 11th August, the detection suggests an area of 10sqkm.

Meanwhile, thousands of locals have risen to the occasion and worked together to aid the clean-up operations. Constructing booms with fabric, straw and sugarcane leaves, the residents are doing their part to contain the spill.

Many marine biologists and ecologists to have involved themselves to save as many florae and fauna they can from regions close-by. The Mauritian WIldife foundation remains concerned about the oil spill ruining their rejuvenation efforts of the reefs and ecology since 1985.