You are here: Home › Shipping News › Obesity, Mental Ill Health And Gender Discrimination Among Seafarers On The Rise – Mission To Seafarers
TwitterFacebookLinkedInPinterestBuffer

Ben Bailey, Director of Advocacy and Regional Engagement, to present the latest findings from Seafarers Happiness Index at CMA Shipping Conference next month.

International seafarer welfare charity The Mission to Seafarers has announced that reports of obesity, mental health problems and gender discrimination among seafarers are on the rise, while happiness at sea continue to fall.

According to the Mission’s Seafarer Happiness Index, a global survey designed to track seafarers’ welfare needs and feelings about life at sea, overall seafarer satisfaction levels at sea has dropped to 6.32 out of 10 – a decrease of more than five per cent on the figure recorded this time last year (6.69). 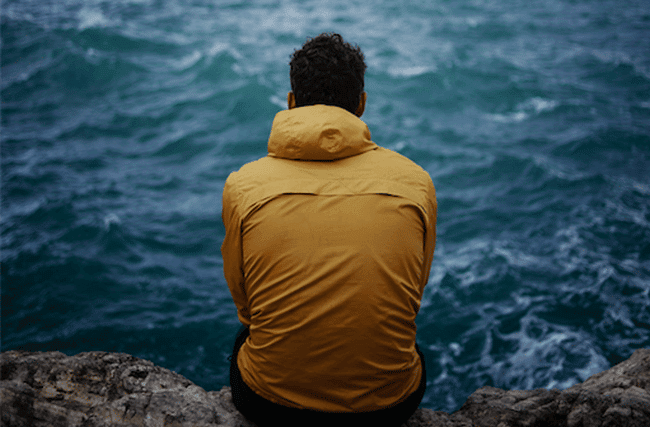 Over the past 12 months, the Mission published a series of anonymised reports from the survey which flagged a number of alarming issues. These include rising concerns around the mental wellbeing of seafarers, with many respondents to the survey reporting high levels of boredom and stress. A number of seafarers criticised the shortage of facilities onboard, while others complained of a lack of shore leave and access to reliable WIFI.

Several female respondents also reported incidents around gender-based discrimination and sexual harassment at sea. Last year’s index had the highest number of female participants to date, comprising 12.32% of the total in the latest report to be published. On average, female seafarers tended to be less happy than their male colleagues. A few reported feeling lonely or isolated, especially when they were the only woman onboard.

Issues around weight gain and exercise were also flagged up in the responses. Some respondents complained that chandlers were sending cheaper, lower-quality branded food supplies to ships, while others stated that while they wanted to exercise they found it very hard to either get the time or the motivation.

The announcement comes ahead of next month’s CMA Shipping Conference in Connecticut, where the Mission’s Director of Advocacy and Regional Engagement Ben Bailey will present the findings from the first three months of this year.

During his presentation, taking place on Wednesday 3 April, 2pm, Ben Bailey will also highlight the need for more seafarers to take the survey, and for shipping companies to use the results as a key measure for progress and growth.

Ben Bailey commented: “The Mission’s Seafarers Happiness Index is about empowering seafarers across the world by giving them a confidential platform to voice their opinions and concerns. In an industry that so often goes unseen by the vast majority of the global population, it’s so important that we do our part to show that these men and women are not forgotten and that we are always listening.

“The survey and the subsequent reports that we publish, provide us with a genuine insight into the issues affecting thousands of seafarers, allowing us to see what makes them happy and identify the things that may be affecting their mental health in a negative way.

“In the lead up to CMA Shipping, one of the biggest maritime events in North America, we would like to highlight the importance of the Happiness Index in creating transparency across the shipping industry, and encourage more seafarers in the region to take part in this unique survey to ensure their voices are being heard.

“I would like to thank CMA for the opportunity to outline this important issue and to provide us with a presence to share our work in North America with delegates to the Conference.”

This year the Mission will continue to publish its findings from the survey once a quarter.