In an effort to meet his environmental goal before leaving the office, the US President Barack Obama imposed a ban on new oil and gas drilling in federal waters in the Atlantic and Arctic Oceans.

With only a month left in office, Obama used his authorities as President by invoking a provision in a 1950s-era law called the Outer Continental Shelf Act to restrict areas from mineral leasing and drilling.

The new decision will protect acres of federal waters including portions of the Chukchi and Beaufort seas in the Arctic, and areas in the Atlantic from New England to Chesapeake Bay. 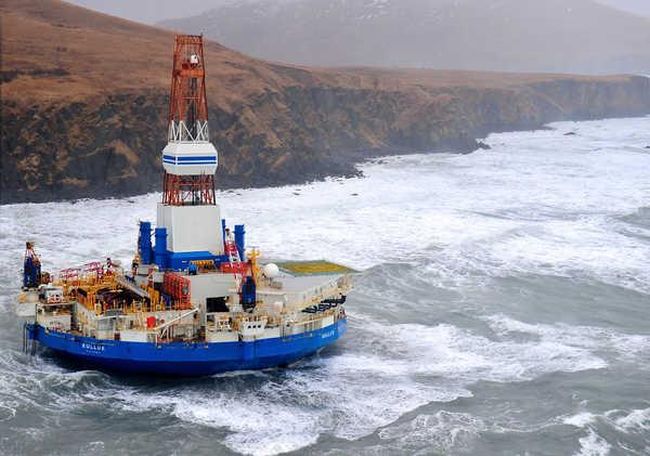 As the Atlantic has a five-year moratorium already in place, the new move will limit the exploration in most of the eastern seaboard even if companies find plans to operate around them, reports suggested.

The White House announced the ban in coordination with Canada’s efforts to restrict new oil and gas leasing in its Arctic waters. Canadian Prime Minister, Justin Trudeau, on Tuesday announced a five-year ban on all oil and gas drilling licensing in the Canadian Arctic, leaving an option to review the decision every five years.

Commenting on the new move, Obama said the decision has been taken to protect a sensitive and unique ecosystem that is unlike any other region on earth and it is in line with the scientific assessment that suggests the risks of an oil spill in this region are significant.

Reports said the decision follows the President-elect Donald Trump’s proposal to expand offshore oil and gas drilling in a bid to increase the US output. Trump’s energy transition team earlier said the new government’s policy will enable increased production in the Chukchi and Beaufort Seas and also in the mid- and south Atlantic.

According to environmental groups, now it would be difficult for Trump to remove the ban as the law doesn’t allow a president to undo a previous withdrawal. Experts said the incoming administration would have to go court to reverse the order.