NYK has agreed to sponsor Team KUROSHIO,* a finalist in the Shell Ocean Discovery XPRIZE competition, by providing the transportation for the team’s unmanned robots, which are being used in this international competition to quickly and accurately map the ocean floor. 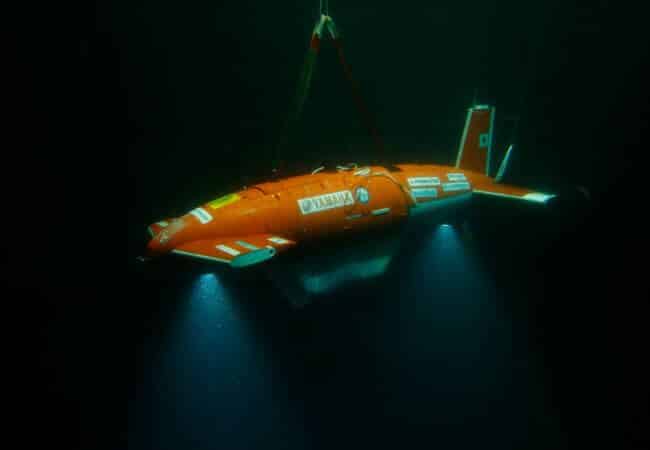 Team KUROSHIO has participated in this competition over the past three years, and after passing through the technical documentation stage and an actual ocean test in Round 1, the team has advanced to Round 2, the final round, to be held in October 2018. The research team is the only Japanese representative remaining in the competition, and during the final round will be asked to map at least 250 square kilometers of ocean floor in 24 hours at ocean depths up to 4,000 meters. The results will be announced in December 2018.

NYK is proud to be able to make use of its business monohakobi (transport) to support Japanese engineers and technology advancement that are contributing to improvements in marine science and technology around the world.