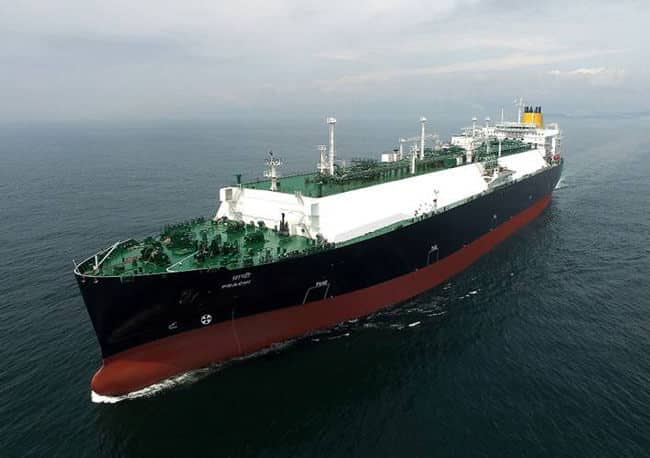 The demand for LNG as a marine fuel,* a practical alternative to heavy fuel oil because of its relatively low emission of air polluting substances and greenhouse gases, is expected to increase after a global 0.5 percent sulphur cap** is introduced in 2020.

Therefore, NYK and the three companies have decided to examine the commercialization of an LNG bunkering*** business in the Setouchi and Kyushu areas of western Japan.

*** LNG bunkering
Providing LNG as a marine fuel to ships for its own consumption.