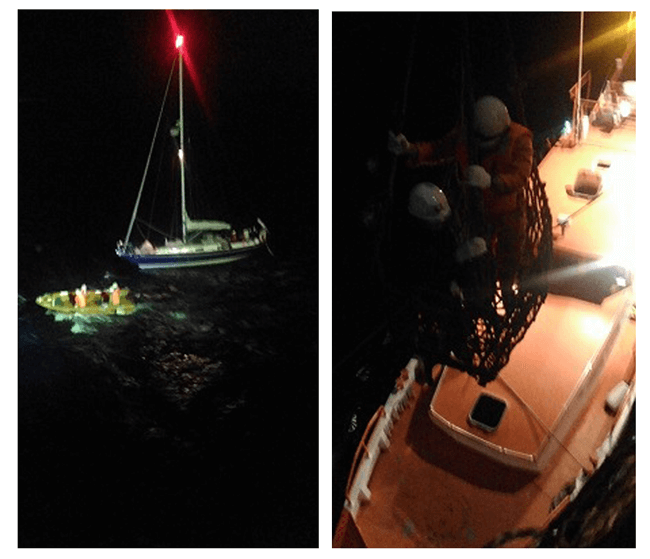 While Frontier Jacaranda was navigating for Rotterdam, Netherlands, the vessel received a call from the UK’s Maritime Rescue Coordination Centre.

The ship immediately headed to the instructed area and rescued a British yachtsman. The individual was in good health and delivered to the Joint Rescue Coordination Centre (JRCC) of the Republic of Cabo Verde on January 20.