The “Circle Japan Grand Cruise,” a luxurious one-month voyage operated by NYK Cruises Co., Ltd., has been recognized with an Award of Excellence at the 2016 Cruise of the Year Awards* sponsored by the Japan Oceangoing Passenger Ship Association (JOPA).

This cruise was a new offering on Asuka II from June 5 to July 8, 2016, and was highly evaluated for its high occupancy rate of 85 percent despite its 33-day length. The early summer voyage circled Japan and even included a northern stop at Petropavlovsk-Kamchatsky in Russia and a southern visit to Keelung, Taiwan. 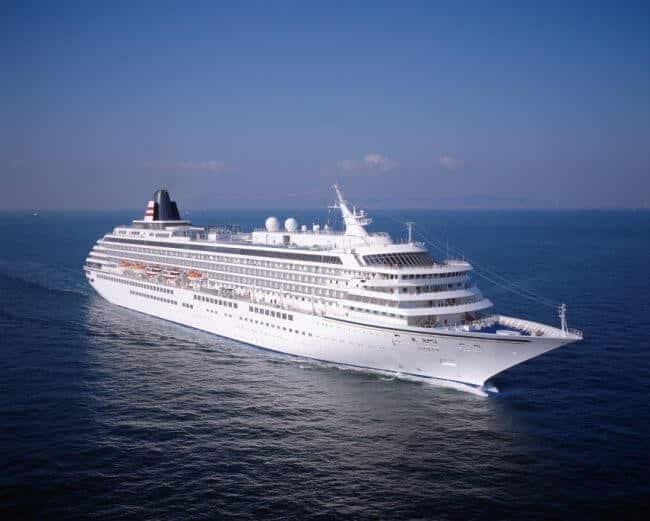 A local production for local consumption policy, which resulted in good use of local food and collaborations with local chefs and restaurants at each port, was also praised. An attempt to make the cruise affordable to solo travelers was also successful with unaccompanied guests accounting for a quarter of all passengers.

This year is the memorable 25th year of service by the Asuka cruise brand. The NYK Group will continue its efforts to offer creative cruise experiences that best meet the passions of its customers.

* Cruise of the Year
An annual award presented by the cruise section of JOPA. The purpose of the award is to recognize companies which offer a notable cruise that has contributed to the development of the travel trade, thus increasing the motivation to produce attractive cruises and services for customers. This is the ninth year that the award has been presented. Awards of Excellence are given to recognize original cruises that attracted a significant number of customers, challenged new markets, and generate significant social attention.