On August 27, the containership NYK Orion received an emergency call for help from the Maritime Rescue Coordination Center (MRCC) in Malta while the containership was sailing from Valencia, Spain, to Port Said, Egypt.

NYK Orion immediately headed for the position given by the MRCC, and on discovering a ship in distress rescued 257 people in distress at 2:50 p.m. (local time) on 27 August. Those rescued were given drinking water and food, and medical attention was provided to those who had suffered minor injuries. 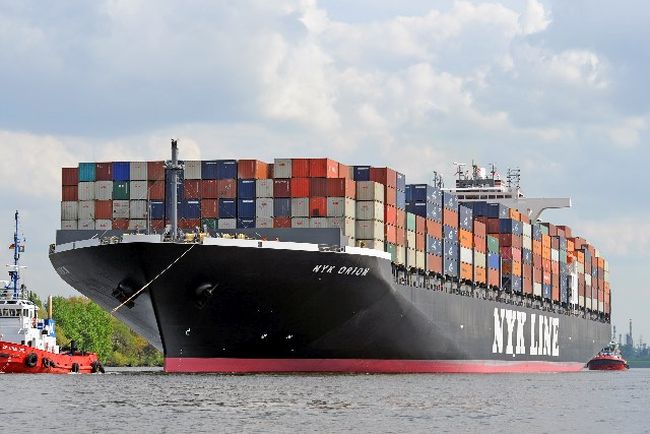 All those who were rescued disembarked onto an escort boat off the coast of Valletta at 5:47 p.m. (local time) on 28 August.