Inadequate manning and the resultant crewmember fatigue caused the March 12, 2016, sinking of the tugboat Specialist in the Hudson River, according to one of four marine accident briefs released by the National Transportation Safety Board Tuesday.

Three crewmembers died when the Specialist sank following a collision with the Tappan Zee Bridge construction site in New York. 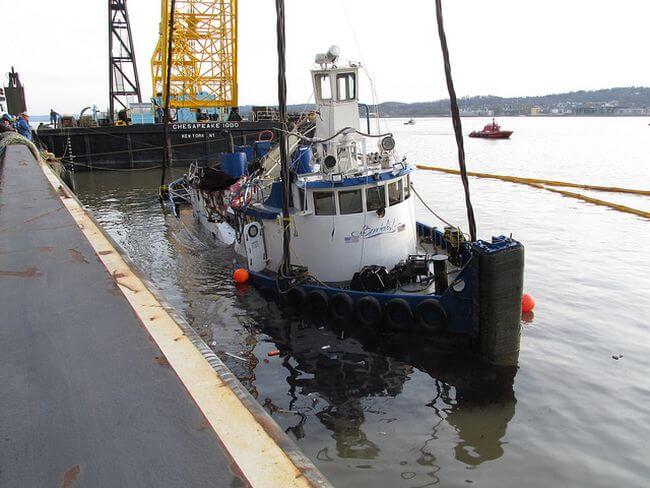 According to NTSB investigators, crewmembers aboard the Specialist and its sister ship, Realist, had likely not received more than 4 to 5 hours of uninterrupted sleep in at least three days prior to the accident. The crew was also dealing with bad weather, strong currents and restricted visibility, which increased their overall workload.

The NTSB also released Tuesday a report on the March 1, 2016, allision between the tugboat Kodiak and the North Landing Bridge in Chesapeake, Virginia. The NTSB found the allision was caused by the mate’s inability to safely navigate the vessel due to his inexperience. Following the accident, U.S. Coast Guard investigators found evidence revealing that the mate falsified sea time to meet the criteria for receiving credentials to operate a towing vessel as a mate. 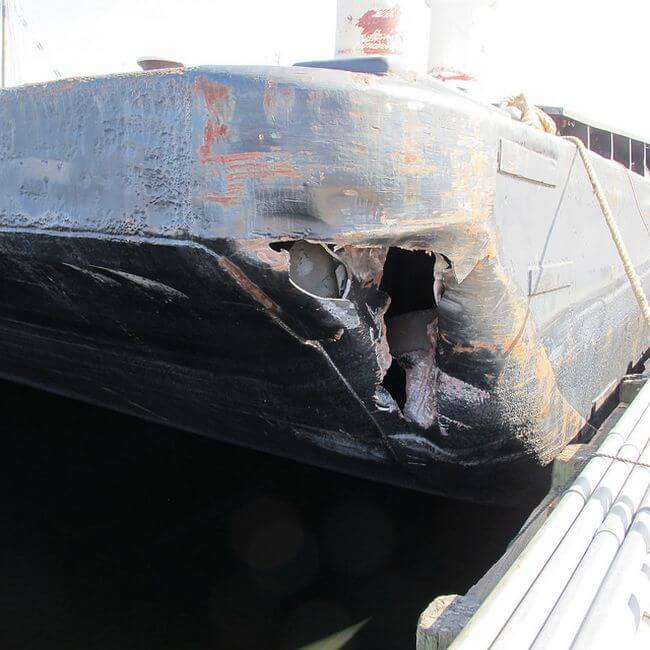 The NTSB announced its findings in two other marine cases including a Jan. 17, 2016, fire aboard the fishing vessel Raffaello in Pago Pago Harbor, American Samoa, and a Jan. 21, 2016, allision between the towing vessel Amy Frances and the Natchez-Vidalia Highway 84 Bridge near Natchez, Mississippi.