The crewman had suffered back pain and lacerations in the fall. 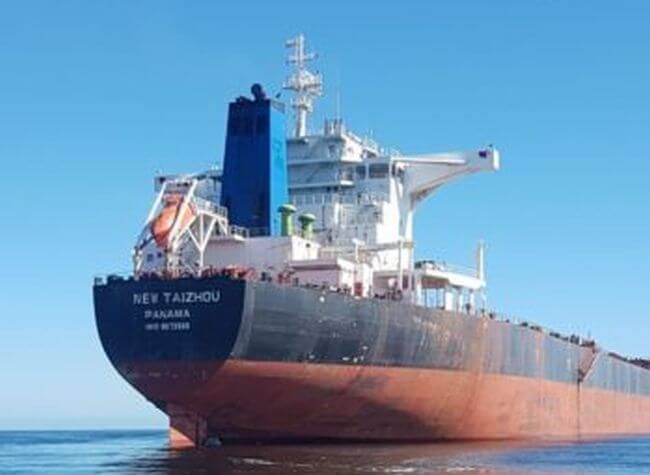 We were informed that the back pain had been relieved following medical assistance by the ships medical crew but arrangements had been made for the crewman to be seen to by a doctor on shore.

The sea rescue craft Gemini Rescuer II was towed to St Helena Bay and launched and on arrival at the ship the injured crewman, walking wounded and in a stable and satisfactory condition, was transferred onto our sea rescue craft accompanied by a ships crewman acting as interpreter and we brought the injured sailor to shore where he was seen to by a doctor. 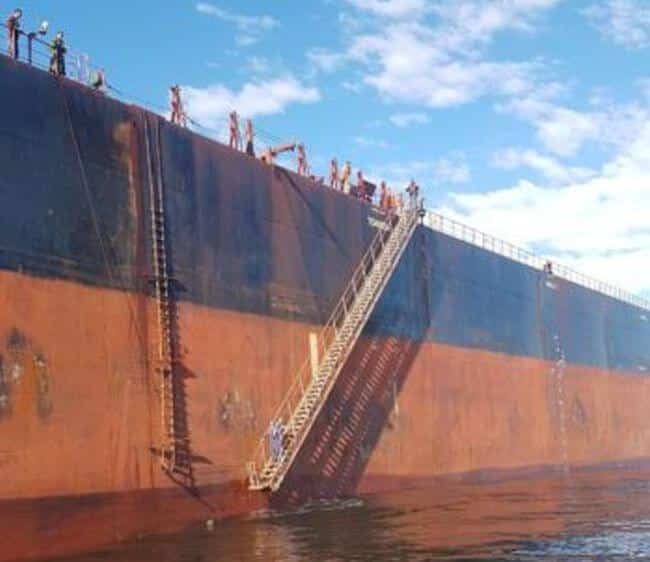 Sea conditions were calm and the operation was completed at 14h02.