The Norwegian public broadcaster, NRK, marks the 100th anniversary of the Svalbard Treaty by offering the longest slow TV-broadcast ever: A nine-day Arctic expedition around Spitsbergen, the largest of the Svalbard islands. The broadcast premieres Friday, January 31.

Viewers will be dazzled by jaw-dropping scenery and close encounters with natural wildlife during the nine-day, five hour and 59-minute long broadcast. Or: The 13 319 minutes of slow TV – uninterrupted.

The journey will be broadcast in its entirety on channel NRK2 in Norway from 6 PM (CET) January 31. until February 9, 2020. International viewers can follow the spectacular expedition online: https://www.nrk.no/svalbard/

– Through 17 cameras, an abundance of stories, history and information, all accompanied by Norwegian and Sámi music, we offer viewers from all over the world the closest and most sustainable way possible to experience the real deal. This is the slowest – and at the same time the most amazing slow production so far, promises NRKs Project Lead, Thomas Hellum. Hellum is the master mind behind all the previous slow-TV productions from NRK: Slow TV

The treaty between Norway, The United States of America, Denmark, France, Italy, Japan, the Netherlands, Great Britain and Ireland and the British overseas Dominions and Sweden was signed in Paris, February 9, 1920. It recognizes the sovereignty of Norway over the Arctic archipelago of Svalbard. This sovereignty is subject to specific stipulations. The signatories were given equal rights to engage in commercial activities on the islands.

For the time being, this is a trial in the Rotterdam region in which 10,000 Corona vaccines are available for all sea-going vessels over a period of 2 months.

A 55600 dwt supramax bulk carrier caused an oil spill into the sea after it had its hull breached while entering Boshnyakovo Anchorage, western Sakhalin Island coast.

CMA CGM, announced the launch of the most advanced solution for the transportation of liquids by controlled temperature: REEFLEX.

Days after the International Maritime Bureau(IMB) designated the Gulf of Guinea as one of the most dangerous shipping routes, 13 seafarers were kidnapped from a product tanker off the West African region.

Bureau Veritas has delivered an AiP to InfraCore Company for its design, modelling, production and testing of a full glass fibre-reinforced polymer (GFRP) rudder flap for an 18,500 TEU container ship. 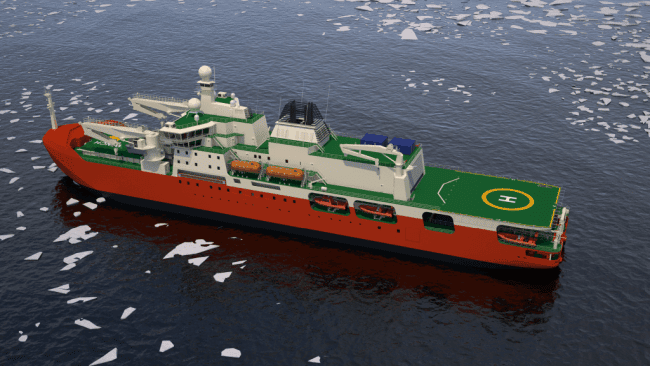 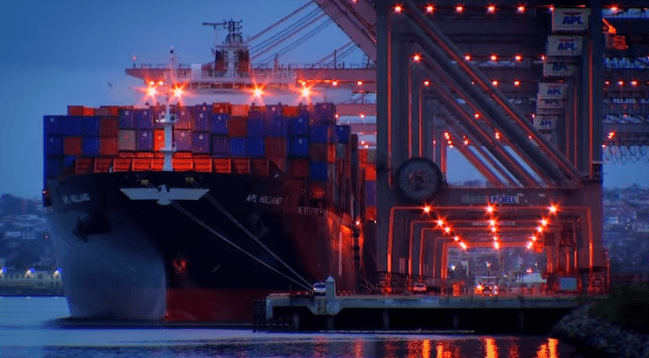