PAO NOVATEK (“NOVATEK” and/or the “Company”) has shipped its first cargos of liquefied natural gas (LNG) from the Yamal LNG project to China via the Northern Sea Route. In the presence of Alexander Novak, the Minister of Energy of Russia and Nur Bekri, the Director of the National Energy Administration of China, an official ceremony was held to commemorate the arrival of Arc7 LNG tankers “Vladimir Rusanov” and “Eduard Toll” to the Chinese port of Jiangsu Rudong. The net voyage time from the port of Sabetta through the Northern Sea Route to the destination port was completed in 19 days as compared to 35 days for the traditional eastern route via the Suez Canal and the Strait of Malacca. 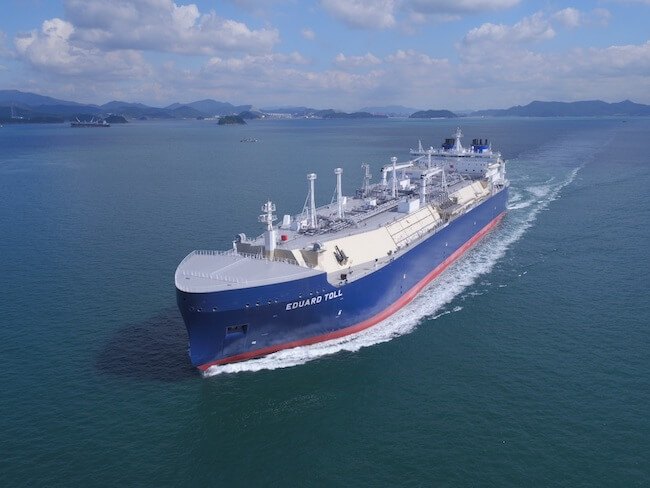 NOVATEK commenced shipping via the Northern Sea Route from 2010 by successfully shipping liquid hydrocarbons by high-tonnage tankers to the Asian-Pacific countries. Now, the Company became a pioneer in shipments of Russian LNG along this important navigational route creating a purposefully built, unique LNG-carrier able to transport the LNG from the Russian Arctic region without the escort of an ice-breaker. Yamal LNG will utilize a fleet of 15 Arc7 ice-class LNG carriers with cargo capacity over 170 thousand cubic meters each to transport LNG to key consuming regions. 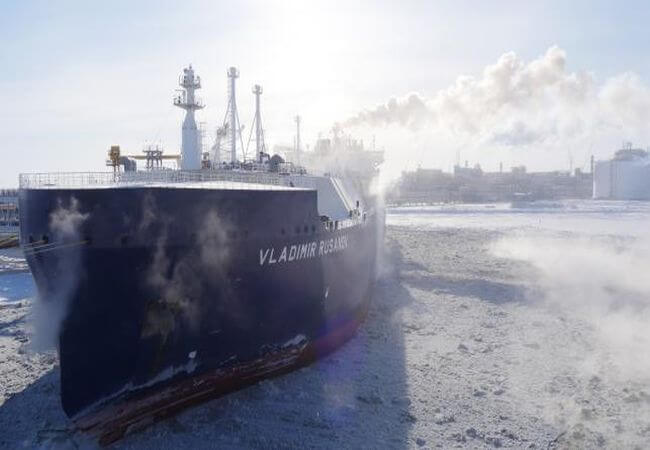 “This voyage begins a new era of Russian LNG shipments to meet the growing natural gas demands of the Asian-Pacific markets using the Northern Sea Route of the Arctic Ocean,” according to Leonid Mickhelson, Chairman of NOVATEK’s Management Board. “The Northern Sea Route ensures shorter transportation time and lower costs, which plays a key role in developing our hydrocarbon fields on the Yamal and Gydan peninsulas. Our vast high-quality, conventional natural gas resource base combined with low capital intensity and operation and transportation costs positions NOVATEK’s LNG projects among the most competitive projects globally. Utilizing the Northern Sea Route as a viable transportation route contributes to the development of the Northern regions and is very important for our country’s economic development”.