Cybernetics professor Kristin Ytterstad Pettersen has been awarded the BODE prize for her groundbreaking research in underwater robotics. It is one of the most prestigious technology prizes in the world.

Scientists have been working on snake robots for more than 30 years, but Kristin Y. Pettersen and her team have gained attention for their flexible underwater robots that link biology and technology.

Other scientists have focused on building robots. Pettersen’s team has taken a different approach. “We wanted to explore how we could give our underwater robots greater flexibility and movement,” she says. 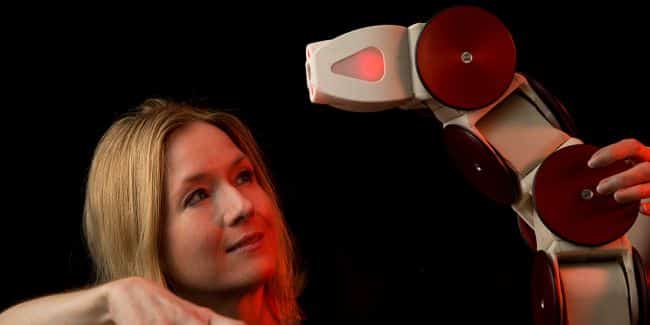 One outcome of their research is the budding company Eelume, which Pettersen started in 2015 after working closely with industry for many years.

“After several trials with prototypes, we realized how challenging it was to control the robot, so we created a mathematical model to solve the problem. That’s our strength,” she says.

“This is where technical cybernetics has its purpose, and that’s where we like to be,” says Pettersen.

Now they have started up operations with snake robots in deeper waters.

“In cybernetics, we build models to understand the inherent properties of the robots. What happens if we make them a little bigger, a little smaller or give them more speed? No matter what the robot looks like, whether it’s moving on land or in water, with a mathematical model we can analyze the behavior of all these different robots,” explains the cybernetics professor.

The Nobel Prize for cybernetics

On 12 December, Pettersen was awarded the prestigious BODE prize. Her colleagues call it “the closest you can get to the Nobel Prize in cybernetics.” 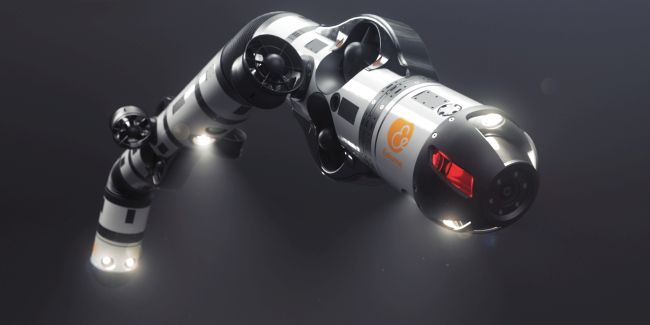 “Only candidates with international breakthroughs in the field qualify for this award. It is perhaps the greatest international academic and scientific recognition in the field of Control Engineering,” says Asgeir J. Sørensen. He is a professor of marine engineering and has been Pettersen’s colleague and collaborative partner for more than 15 years.

“That this prize also happens to be in an enormously competitive field​​ between major nations is nothing short of fantastic. It puts NTNU on the map internationally,” says Sørensen, who has a background in cybernetics as well.

Pettersen was surprised to receive the BODE award.

“Only the pioneers in the field have received this award before, so I feel very humbled. The prize hasn’t even been on my radar, so I was very surprised,” she says.

She admits that being the first Norwegian to receive this award is a little extra special. In addition, she is only the second woman in the world to be award the prize – in a field that is still quite male-dominated.

Award for the entire academic group

Although only Petterson will be traveling to Nice to receive the award, she stresses that this is a prize for the entire academic group.

“It’s impossible for anyone to carry out such large projects on their own. So I am representing the entire unique research community at NTNU in accepting this award,” she says.

Sintef has been an important partner in snake robotics, especially in connection with the early prototypes that were developed.

USCG Answers Five Key Cyber Questions And Challenges In The Industry
5 Crew Members Missing From Capsized Chinese Vessel In Disputed Waters Near Japan
Want to share your tips and advice? Got questions? Visit the community forum to ask questions, get answers, meet people, and share your tips!