If Svalbard is to be preserved as an attractive destination in the future, the traffic must be regulated so that the vulnerable wilderness nature of Svalbard is preserved.

The government is now considering several measures, such as the extension of the heavy oil ban, restrictions on the size of ships, stricter rules on the disturbance of polar bears, and landings in vulnerable areas.

“We have mapped the challenges the development in the travel industry poses for the environment, safety and preparedness. Against this background, the government will consider making the heavy oil ban a general ban, as well as imposing size restrictions on ships in the protected areas. The government will also consider the possibility of limiting the scope of tourism activity on the archipelago for emergency and security reasons”, says Svalbard and Social Security Minister Ingvil Smines Tybring-Gjedde. 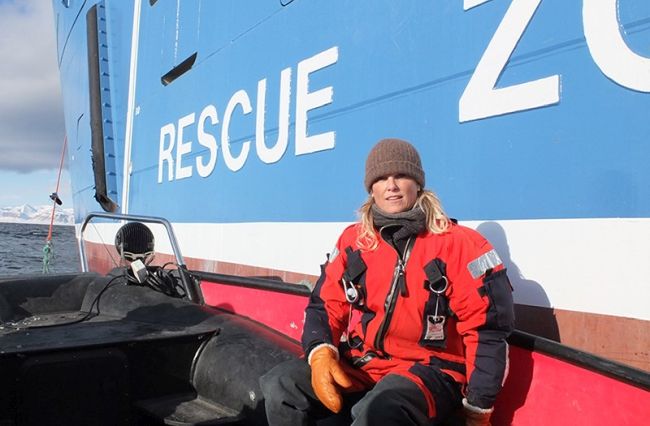 Every year, the cruise industry brings a significant number of visitors to Svalbard’s wilderness areas. Large cruise ships can carry up to several thousand passengers. Because of the great distance to emergency resources, preventative measures to reduce the risk of ship accidents are the most effective. Here, the environment and safety must be seen in context. Large cruise ships often use heavy oil as bunkers. An accident involving the discharge of heavy oil can have irreversible environmental consequences, and there will be particular challenges associated with an oil spill response and cleanup.

The environment in Svalbard is particularly vulnerable due to climate change, and the burden of increased transport by land and water comes in addition to this. Today’s regulations were drawn up at a time when traffic was significantly less than today, and climate change was at another level.

“It is now necessary to protect the wilderness of nature and cultural heritage values ​​of Svalbard from the increased overall burden from both tourism and climate change. I will, therefore, consider several appropriate and targeted measures to protect wildlife, nature and cultural heritage”, says Minister of Climate and Environment Ola Elvestuen (V).