In October 2015, Norwegian Cruise Line (Norwegian) received the first vessel in its new Breakway Plus Class. The 164,600 GT Norwegian Escape is not only Norwegian’s largest cruise ship to date, but also one of the largest cruise ships in the world. On board are prominent Alfa Laval systems in a range of key applications.

Since entering service, Norwegian Escape has made waves in the cruise industry with its new standards of freedom and flexibility – hallmarks of Norwegian’s Breakaway concept. Boasting 19 decks and 4200 berths over a length of 325.8 m, the vessel displays innovation in every aspect: aesthetic, social and technical. 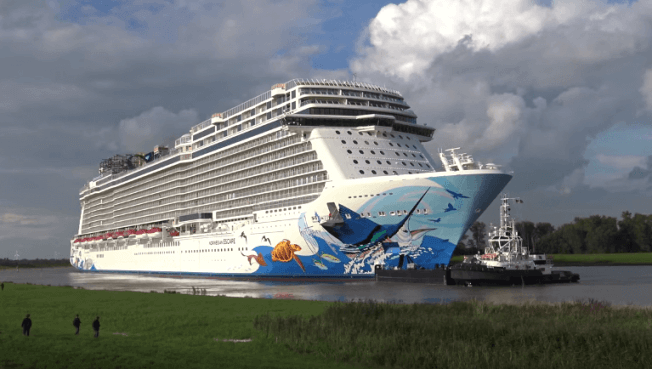 Systems throughout the cruise ship

“Alfa Laval is pleased to support Norwegian in taking the Breakaway cruise concept to the next level,” says Peter Leifland, President Marine & Diesel Division, Executive Vice President, Alfa Laval Group. “We are proud to supply such a wide range of systems that contribute to making Norwegian Escape the very best in class.”