Norwegian Cruise Line today announced that the line will begin employing certified lifeguards at all of the family pools across their fleet. The first responders will be trained and certified by the American Red Cross in lifesaving rescue measures and will monitor the family pools during scheduled pool hours.

The lifeguards will begin service this summer on the line’s four largest ships – Norwegian Escape, Norwegian Getaway, Norwegian Breakaway and Norwegian Epic – and on the remainder of the fleet by early 2018. 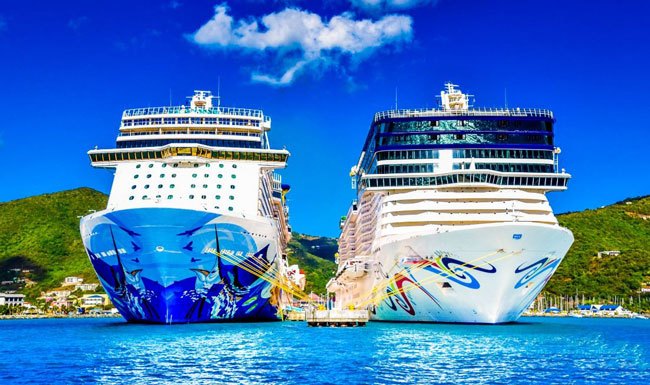 “Norwegian has stationed pool monitors on our largest ships since 2015 and we are now taking further steps to ensure the safety of our youngest guests with the addition of certified lifeguards across our fleet,” said Andy Stuart, president and chief executive officer of Norwegian Cruise Line. “While parents are always the first line of supervision when it comes to water safety, we felt it was important to provide this added measure across our fleet.”

In addition to uniformed lifeguards, Norwegian will also begin offering complimentary swim vests for both adults and children on the line’s four largest ships. Parents can obtain the safety vests at the towel station on the ship’s pool deck during daytime hours.

NYK Exports First Ford Figo Aspire Cars from Indian Port of Pipavav
Want to share your tips and advice? Got questions? Visit the community forum to ask questions, get answers, meet people, and share your tips!