The Norwegian government has upheld its decision to cut Det norske oljeselskap’s stake in the vast Johan Sverdrup oil field, rejecting an appeal from the company, the Oil and Energy Ministry said on Monday.

Sverdrup, Europe’s costliest offshore energy project, contains up to 3 billion barrels of oil equivalents (boe) and could operate for 50 years.

Det norske oljeselskap had asked the ministry to award it a larger stake in the field, but the government decided on a cut when it made its decision in July.

Sverdrup is forecast to start production by the end of 2019 and even small changes in the stakes held by participating oil companies could have a significant impact on their valuations. 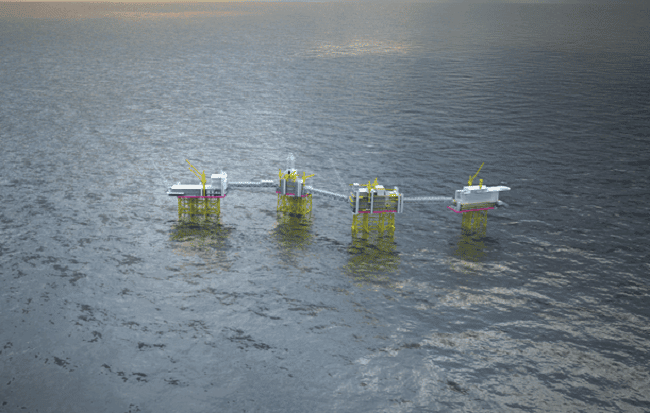 Four out of five shareholders, including operator Statoil , agreed in February on how to divide the project, but Det norske asked for a government review of the agreement.

The government’s decision means that Det norske, controlled by billionaire Kjell Inge Roekke’s Aker, will hold 11.57 percent, down from the proposed 11.89 percent set in February.

Det norske had argued that its part of the field, one of three licences that make up Sverdrup, has more valuable oil with higher concentration and a greater recovery potential and the company should therefore receive a greater share of the revenue from Sverdrup’s eventual output.

A spokesman for Det norske repeated an earlier statement that the company may take legal steps to resolve the case.