The Norwegian Ministry of Petroleum and Energy has announced the results of the APA (Award in Pre-Defined Areas) licensing round, which granted four licences to MOL Norge on the Norwegian Continental Shelf. 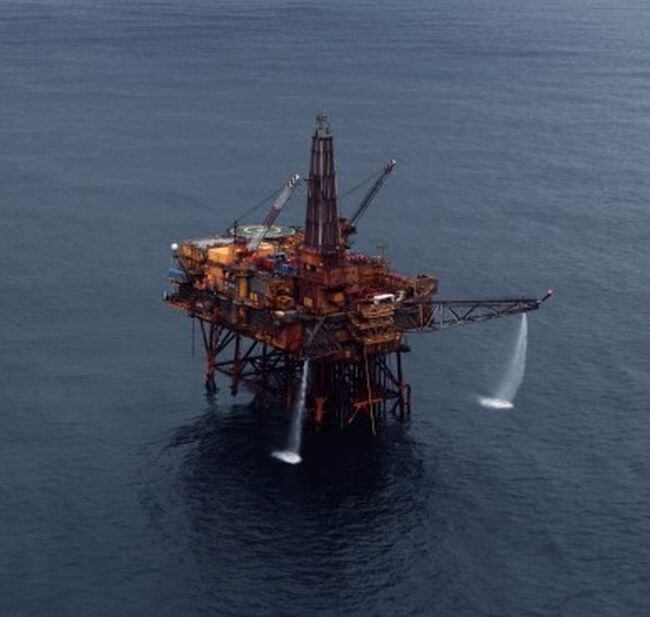 “MOL Group unveiled a 2030 long-term strategy that targets that Exploration and Production should be a self funding and value generating business even in a low oil price environment. Besides our legacy CEE and international onshore and offshore assets we have built an oil weighted portfolio in Norway with a net unrisked prospective resource base of ~750 mmboe.

As a result of the 2016 APA rounds we are particularly pleased to receive an operatorship that expands our operated positions in the Mandal High Area. The licence is operated with Statoil and Petoro AS as partners, leading national oil and gas companies in Norway, which is considered as a recognition to our company.” – said Berislav Gaso, MOL Group Upstream EVP.

MOL Group has a presence in Norway since it acquired Ithaca Petroleum Norge in 2015. MOL Norge owns currently 21 licences and has an operatorship in 8 blocks with a net unrisked prospective resources of more than 750 MMboe.

MOL Norge is committed to participate in drilling two exploration wells in 2017 and plans to submit applications in the next APA licensing round as well.