Noble Corporation plc today announced that the Company and certain subsidiaries of Royal Dutch Shell plc have agreed to amend the existing long-term contracts on three ultra-deepwater drillships. In the current, challenging environment for offshore exploration and production projects, the agreements offer benefits for both parties. 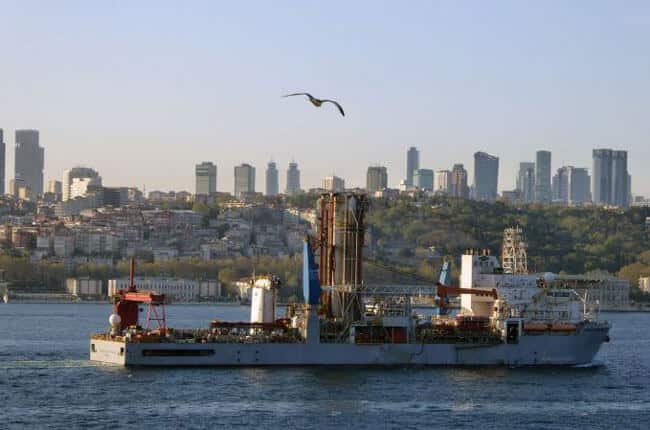 Under the agreements, dayrates for each rig are now determined by taking the higher of 1) a newly established minimum dayrate, (or floor), or 2) the dayrate adjustment mechanism, as originally included in the contract. The contract amendments for the Noble Globetrotter I and Noble Globetrotter II provide for a dayrate floor of $275,000 per day, representing a minimum market rate if the dayrate adjustment mechanisms for these two rig contracts stay below that level. The Noble Bully II contract contains a floor dayrate, which is $200,000 per day plus daily operating expenses.

The dayrate adjustment mechanism, which begins on the five-year anniversary of each of the three contracts, employs an average of market rates experienced over a defined period for a basket of rigs that match a set of distinct technical attributes, with adjustments every six months thereafter until the completion of the 10-year primary terms.

David W. Williams, Chairman, President and Chief Executive Officer of Noble Corporation plc, stated, “This mutually beneficial agreement provides Noble with clarity on dayrates and subsequent operating cash flows through the duration of the contracts on each of the three rigs. We also retain the future upside if the recent oil price recovery drives new market opportunities. These amendments will provide Noble with enhanced financial flexibility at a time when the offshore industry is experiencing a cyclical bottom and the timing of the inevitable recovery remains unknown.”

Mission To Seafarers Launches On Board Mental Health Champions Programme