The Nigerian pirates have released the eight crew members of the cargo ship BBC Caribbean over a month after they were captured off the coast of Nigeria, the Russian embassy has said.

Pirates had kidnapped seven Russian and one Ukrainian sailors after attacking their vessel in the Gulf of Guinea, about 31 nautical miles from the Bayelsa coast, on February 5 this year. 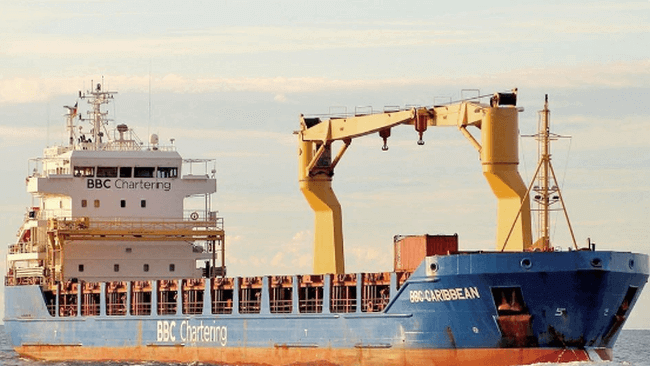 According to the Russian embassy, the sailors have already left Nigeria for Russia after their release and are reportedly in good health. Media reports said that the Ukrainian sailor was also released along with the Russian crew.

Reports said Russian diplomats were in close contact with the representatives of ship-owner, Nigerian law enforcers and also the hostages for the release of the abducted sailors.

Confirming their release, the ministry expressed its gratitude to all those who helped to free the seamen.
Russia’s state-owned media said, citing city commissioner for human rights Pavel Butsai, that the government negotiated with the pirates for redemption, but did not reveal the sum.

Earlier, at least three other crew members- the chief engineer, the second mate and the cadet- were managed to evade capture during the attack by by hiding aboard the ship, and was later successfully moved the vessel to a safe port.

Operated by the German heavy lift firm Briese Schiffahrt, the 6,000 dwt BBC Caribbean was its way from Cameroon to Las Palmas when it was attacked.