There will be significant growth in both investment and activity in the FLNG market over the next seven years, with Douglas-Westwood (DW) forecasting total expenditure of $58.3 billion (bn) in its new market report. 61% of this spend is attributed to liquefaction infrastructure, with the remainder from import and regasification facilities.

Report author, Ben Wilby, commented, “The industry is about to see the installation of the first floating liquefaction projects. The application of LNG technology offshore has been proposed and studied within the industry for more than 30 years so there is intense industry interest in the first applications. The success of these first pioneering projects will no doubt impact future commitments by operators to FLNG developments. 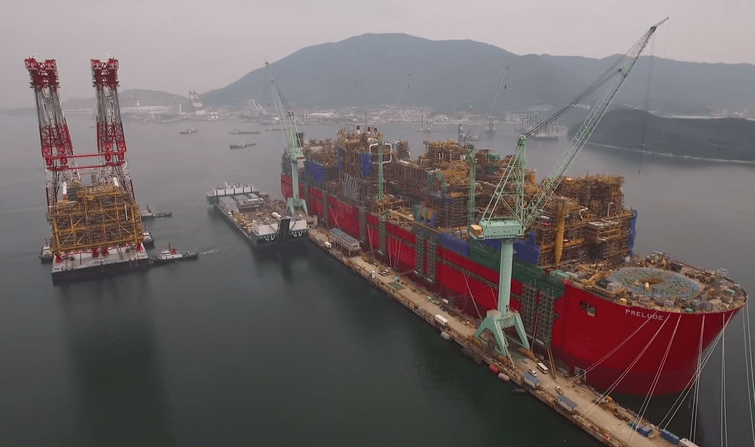 There are now many projects on the starting blocks awaiting a final investment decision by the operator. In 2015 we expect something of a pause in new commitments given both the ‘first in the line to be second’ approach to the technology and the Capex cutbacks we have seen as a function of lower oil and gas prices.”

Operators are attracted to FLNG as when compared to its onshore alternative, FLNG facilities are more secure, can have shorter lead-times, remove the need for long pipeline to shore, and offer a potentially lower-cost alternative to monetising stranded gas fields. While there are inherent risks, FLNG is undoubtedly a prospective market that in the long-run is poised to drive many future gas developments.”

Steve Robertson, report editor, concludes, “We are likely to see a dip in industry expenditure in 2018 as the first installations are completed and then a second wave of projects move into execution near the end of the decade which will then drive spend to new heights. These yet-to-be-sanctioned projects are targeting stranded gas assets in Australasia, Asia, Gulf of Guinea, East Africa and the East Mediterranean.