The HMNZS AOTEAROA departed from South Korea on 10 June 2020. The tanker and replenishment ship will be the largest the Royal New Zealand Navy has ever operated.

The primary role of AOTEAROA will be to provide global sustainment to New Zealand and coalition maritime, air, and land forces with fuel, ammunition, and other equipment supplies. 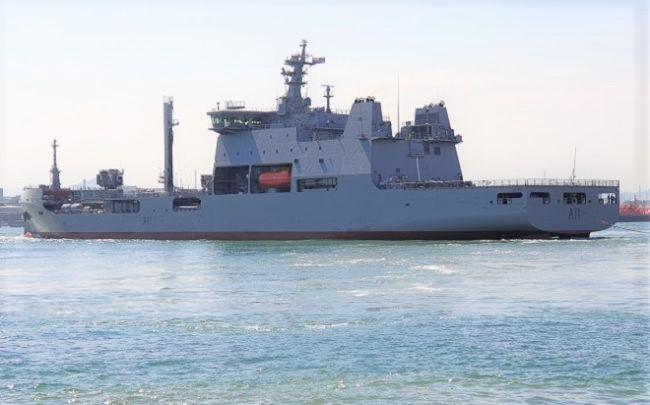 SeaQuest was entrusted with a prestigious job in April 2017. 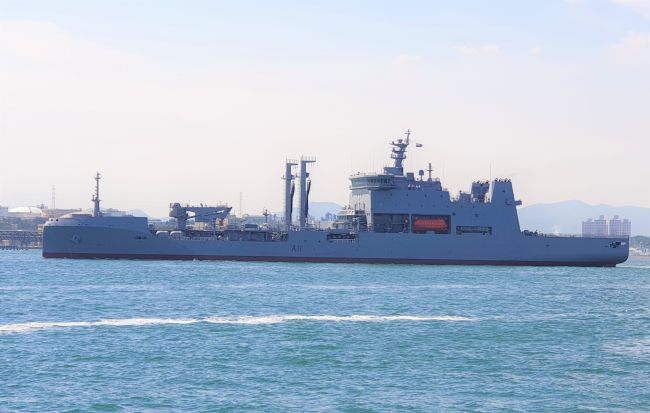 The vessel has been built to the highest level of Lloyds Register of Shipping standards, in addition to complying with NATO & Naval Rules.

SeaQuest CEO Jan Andersson was delighted with the finished vessel.

“We feel extremely privileged to have successfully completed this project for the NZ Navy,” he said.

“SeaQuest were tasked with the design review, plan approval and construction supervision of this challenging and advanced MSC Polar Class 6 vessel. 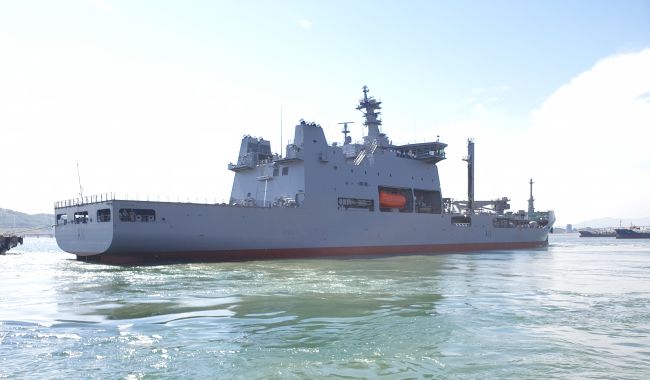 “Once again we have proven that our experience in supervision and familiarity with Far Eastern builders can aid a newbuilding project like no one else.

“This is the third time we have looked after a naval support ship, first from Royal Fleet Auxiliary UK, second from NDLO Norway and now from NZ Crown.

“SeaQuest is fully equipped to serve any naval project to the best of our abilities again in future.”

AOTEAROA is winterized and ice-strengthened to increase New Zealand’s ability to replenish and resupply their – and other countries’- Antarctic programmes. 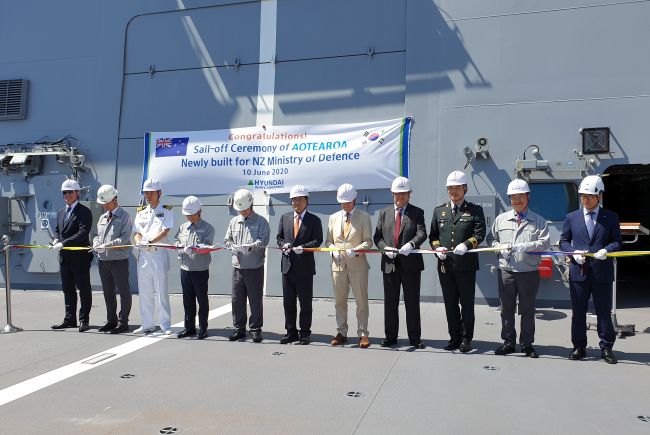 It has two identical replenishment at sea stations and is able to liquid transfer to two vessels simultaneously.

The ship is powered by a Combined Diesel Electric and Diesel (CODLAD) propulsion system developed by Rolls Royce.

AOTEAROA can generate 250 tonnes of freshwater per day and has an aviation capability that allows it to operate all New Zealand Defence Force helicopters.

In addition, AOTEAROA has sick-bay treatment facilities with a medical ward and ensuite gymnasium, Wi-Fi connectivity in recreation spaces, library and training facilities, and cabins with integrated ensuites.