The Australian Government is delivering a new world-leading Antarctic icebreaker to replace the aging Aurora Australis. This once in a generation commitment is the centrepiece of the Australian Antarctic Strategy and 20 Year Action Plan launched on 27 April 2016. The $1.9 billion package will cover the design, build and 30 year operational and maintenance lifespan of the icebreaker, representing the single biggest investment in the history of Australia’s Antarctic program.

The icebreaker is the main lifeline to Australia’s Antarctic and subantarctic research stations and the central platform of our Antarctic and Southern Ocean scientific research. 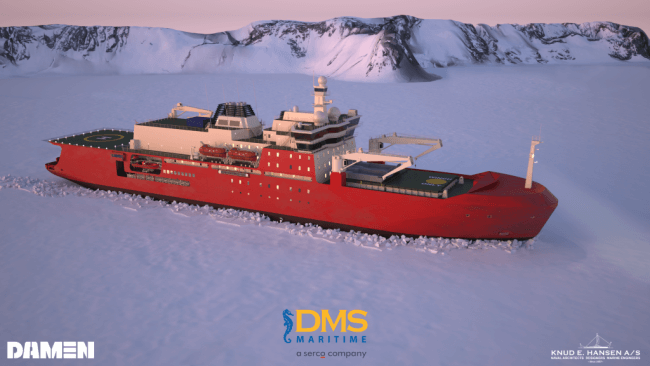 An icebreaker enables us to cross thousands of kilometres of the world’s stormiest seas, navigate through Antarctica’s formidable sea ice barrier, and live and work for extended periods on the coldest, driest and windiest continent on earth – some of the harshest conditions in the world.

Reliable access to Antarctica and a modern, sophisticated and multidisciplinary science platform in the Southern Ocean is essential to Australia’s scientific research and leadership in Antarctica. 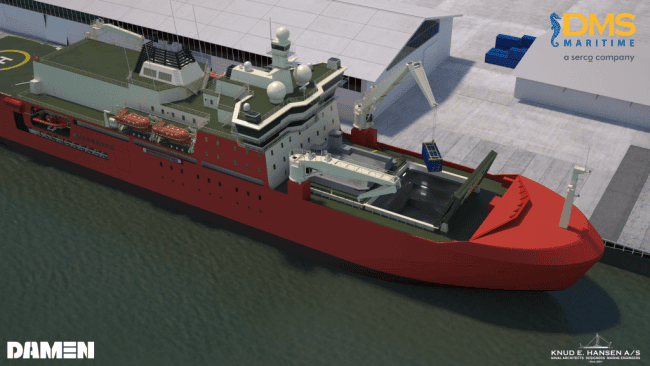 The Australian Government has signed a contract for Australia’s new icebreaker with the Australian company DMS Maritime Pty Ltd. They will be responsible for both the overall design and build of the ship, and the operation and maintenance of the ship over its expected 30 year life. The custom built ship is due to arrive in Australia, to its home port of Hobart, in mid-2020.

This next-generation successor to the Aurora Australis will provide a step-change in Australia’s Antarctic capabilities and is uniquely tailored to meet the Australian Antarctic program’s needs. It will have: 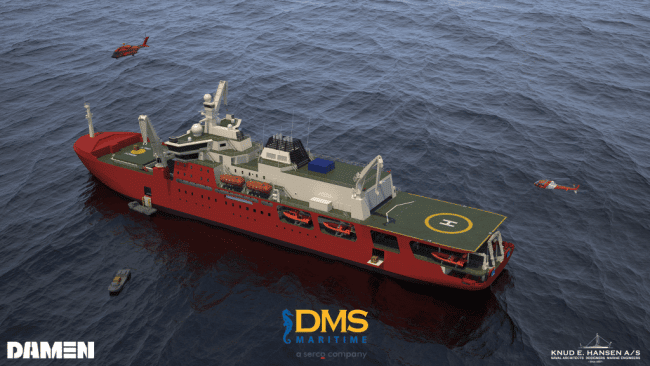 The new icebreaker will be Australia’s only icebreaking scientific research platform. Scientific equipment will include a moon pool, drop-keel, multi-beam bathymetric and scientific echo sounders, fisheries sonar systems, hydrophones and underwater cameras to support a wide range of scientific research, and it will offer scientists unprecedented and extended access to the Southern Ocean and Antarctica.

The new icebreaker will sustain the next generation of Australian Antarctic operations and will create greater opportunities for Tasmanian businesses to provide a range of support services over the expected 30 year life of the vessel. 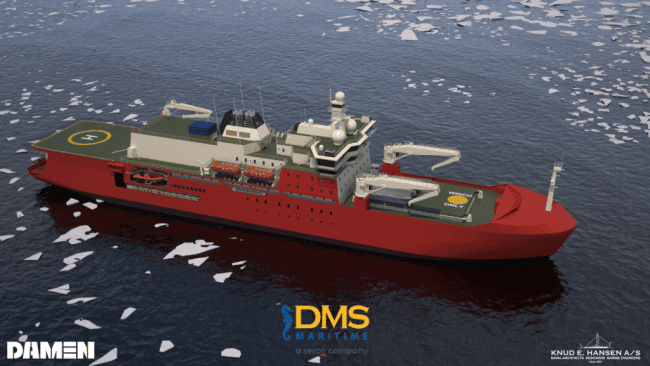 Children across the country will get the chance to be part of Australia’s Antarctic future, with a school competition to name the new icebreaker. The competition will be held in the first term of the new school year in 2017 and will coincide with the start of construction of the vessel in February.

Once in a generation investment 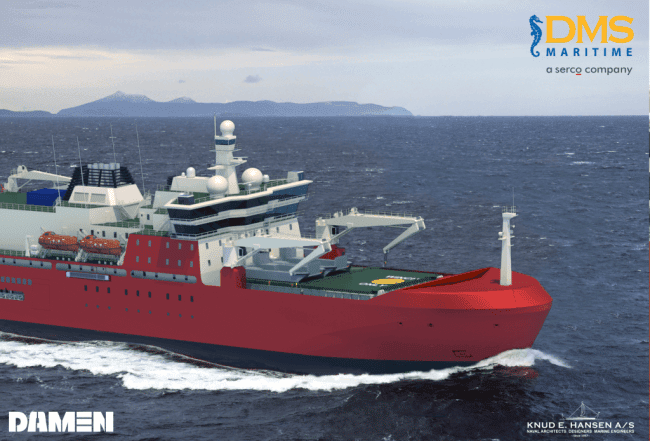