You are here: Home › Shipping News › New Shipping Route Between Philippines And Indonesia For RoRo Service To Open In April
TwitterFacebookLinkedInPinterestBuffer

The opening of the shipping route within the Brunei Darussalam Indonesia Malaysia the Philippine East ASEAN Growth Area (BIMP-EAGA) is expected to further enhance trading between the Philippines and Indonesia, according to the Department of Trade and Industry (DTI).

A Roll-on Roll-off (RoRo) ferry service will begin plying the Davao City-General Santos-Bitung, Indonesia route on April 28, 2017, which will provide a faster and cheaper channel of trading goods among EAGA’s key cities.

M/V Super Shuttle RoRo 14, operated by the Asian Marine Transport Corporation will provide a weekly shipping service to the route with a vessel capacity of 100 Twenty Foot Equivalent Units (TEUs). 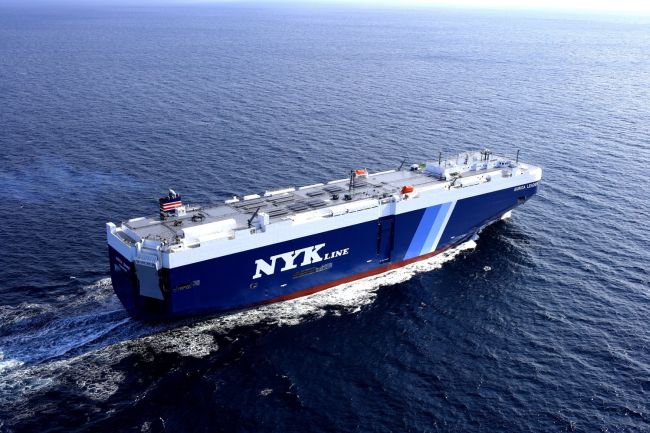 “These developments in the sub-region complement the ongoing regional efforts towards realizing the ASEAN Economic Community 2025. It will help increase economic cooperation and will pave way for the promotion of Philippine products especially those coming from the Mindanao region,” said DTI Industry Promotion Group Undersecretary Nora K. Terrado.

In a report submitted by DTI’s Trade and Investment Center in Jakarta, it mentioned that the opening of the route is a more cost and time-efficient alternative to the usual Manila to Jakarta to Bitung route, which would take about three to five weeks of shipping time. In contrast, direct shipping through the Davao-GenSan-Bitung route will take only one day and a half of sailing (excluding port stay).

Among the goods identified by the private sector in Mindanao at this stage that will be shipped to Indonesia are: animal feeds, fertilizer, construction materials, ice cream products, poultry (halal), fresh fruits, and synthetics.

In a feasibility study conducted by the Japan International Cooperation in 2012, the Gensan-Bitung route was selected as one of the pilot areas for a roll-on roll-off operation within BIMP-EAGA. The study also highlighted that the route can be dedicated to a freight service once shipping service requirements are in place.