A group of some of Cumbria’s most influential business and political leaders gathered in the House of Commons to celebrate the launch of a new study into the economic impact of the Port of Barrow to mark its 150th anniversary.

The new research conducted by Edge Economics found that future growth prospects could see the Port of Barrow’s annual contribution to the UK economy grow by £30 million in the next decade, taking its contribution to £137 million, with job growth of 40 per cent, equivalent to 1,700 roles. 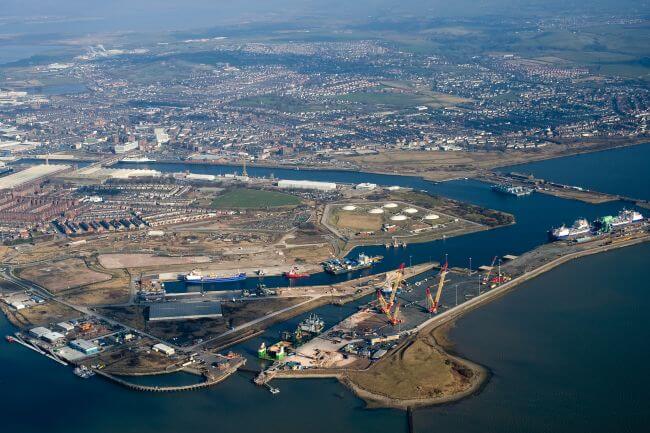 Today, the Port of Barrow contributes £107 million to the UK economy including £89 million to Barrow. The study also found that economic activity in the port supports 1,200 jobs across the UK, including 800 in the town of Barrow.

John Woodcock, MP for Barrow and Furness, said: “The Port of Barrow has always been integral to the history of the town and I am delighted that we could host this reception in the House of Commons alongside the events we had in Cumbria earlier in the year.

“It was a pleasure to welcome so many of the people making a huge contribution to the town and share ideas on how we can work together to build on the wonderful shared history we have.

“With the investment set to flow into the shipyard in the years ahead we can look forward to a very bright future for the whole town and the port is critical to that success.”

A recently completed ABP Strategic Port Masterplan will also ensure that the Port of Barrow is well-positioned to continue to play a vital link in the Cumbrian supply chain as one of the most important ports in the region. 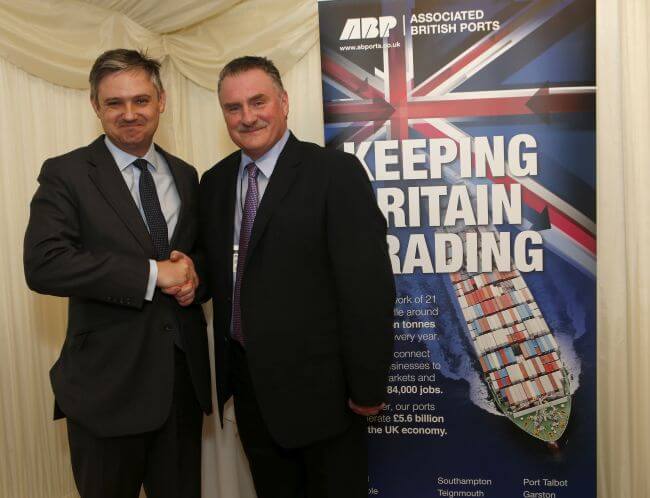 “The findings of this new independent study have revealed the true extent of the port’s contribution to the local and national economy, and opportunities for growth in the years ahead.

“We hope that thanks to its unique position at the heart of the UK Energy Coast and increased economic activity serving the energy industry in the Irish Sea, the Port of Barrow will see its role increase in the decade ahead.”

The 150th anniversary celebrations opened this year with an official flag-raising ceremony at Barrow Town Hall in March as well as a festive parade in July, which was organised in partnership with ABP customers.