We are quietly confident that the Bunker Terms will be adopted in the first week of May. A lot of work has gone into developing a contract that strikes the right balance between the needs of the bunker suppliers and the buyers, and I believe we’ve been successful
says Francis Sarre, Chairman of the BIMCO Documentary Committee.

Drafting a new version of Bunker Terms has been a complex process with discussions going back and forth between the committee members and the experts on the subcommittee that worked on the document for nearly three years. 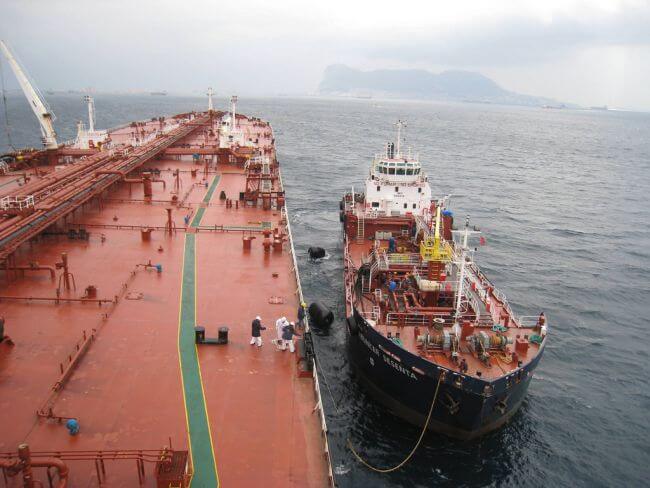 The BIMCO Documentary Committee consists of over 60 people from across the shipping industry, including shipowners, ship operators, representatives from P&I clubs and national shipowner and shipbroker associations. The committee also has several observers including the International Group of P&I Clubs, the International Chamber of Shipping, INTERTANKO, FONASBA and the Maritime Law Association of the US.

Each subcommittee is composed of relevant industry and legal experts. Shipowners Norden and J. Lauritzen also participated in the drafting process.

The trader representatives who helped draft the contract together account for 25% of the total bunker volume sold globally, which BIMCO sees as a very strong sign of support for the final result. The Bunker Terms 2018 also has the support of IBIA – the International Bunker Industry Association.

The new form contains detailed delivery provisions for when the bunkers must be delivered, both in situations when the vessel is ready to receive fuel within the agreed delivery window and when it is not.

In terms of payment, the default credit period is 30 days, which corresponds to general market practice. To remove the credit period altogether would not be realistic considering that it is estimated that the bunker industry today is financed by USD 10-20 billion and buyers would not have the liquidity to cope without the credit.

The main stumbling block to the previous BIMCO Terms 2015 gaining a stronger foothold in the market was that it did not include a maximum limit of the parties’ liabilities. This is something that is invariably negotiated and included in bunker contracts.

The BIMCO Bunker Terms 2018 therefore includes a default limit of the invoice value or USD 500 000, whichever is higher. The USD 500 000 is just a default minimum figure that can be discussed by the parties and increased if appropriate.

The BIMCO Documentary Committee has its meeting on May 2, in New York, hosted by the Maritime Law Association of the United States.