Neste will begin deliveries of low-sulfur marine fuel to Eckerö Line at the beginning of next year. The agreement covers m/s Finlandia on the Helsinki-Tallinn route throughout 2017.

“I am happy that Eckerö Line selected Neste as its partner. The quality of our low-sulfur marine fuel, lower sulfur emissions, and our logistics services convinced Eckerö Line to work with us. Refueling will take place at sea from ship to ship. This eliminates the need for tanker traffic among other cargo in the port area, and increases the safety of fuel distribution,” says Panu Kopra, Executive Vice President, Oil Retail at Neste. 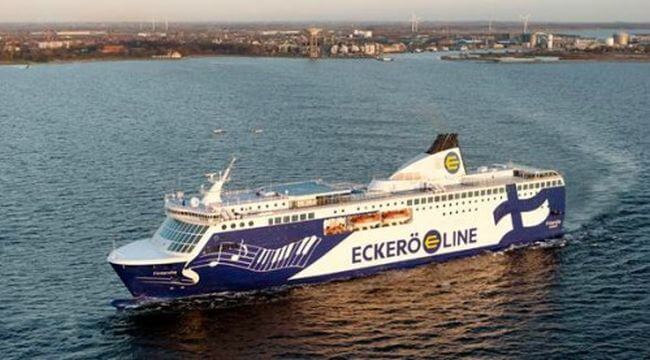 “This fall, m/s Finlandia reached the milestone of five million passengers in only a little over three and a half years. Carrying passenger volumes this high demands extreme reliability from fuel transportation. Neste’s precise and safe distribution services and its high-quality product are very important to us,” says Taru Keronen, CEO of Eckerö Line.

Current EU and national regulations demand lower sulfur emissions from ships operating in the Baltic Sea and North Sea and in the English Channel. Neste is currently offering two low-sulfur marine fuels (Neste MDO DMB and Neste RMB), the sulfur concentration of which is less than 0.1 percent.