A-LF Sea has already been applied in eleven drydocks while three vessels, Marina, Nautica, and Norwegian Epic will be coated with the hull coating during scheduled dry dockings later this year. 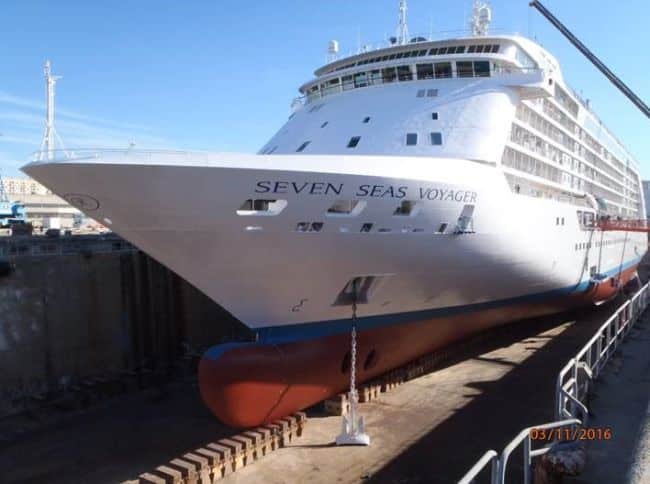 The fleet-wide contract follows the performance success of the low-friction self-polishing copolymer applied to vessels under individual agreements.

“Due to the impressive performance of A-LF-Sea in the past, we decided to broaden the scope of supply to half the Norwegian fleet with a more formal, long-term agreement,” said Carlo Paiella, Vice-President, Technical Operations for Norwegian Cruise Line Holdings.

Praising the reliability and performance of the coating technology, he added: “Nippon’s technical service and worldwide supply capabilities complement the excellent fuel-saving performance we have seen from this low-friction paint.

“As leaders in the cruise ship sector, we believe it is vitally important to do all we can to mitigate against any operations that may influence global climate change. The use of A-LF-Sea has helped towards our ships meeting the very stringent emissions reduction targets we have set.” 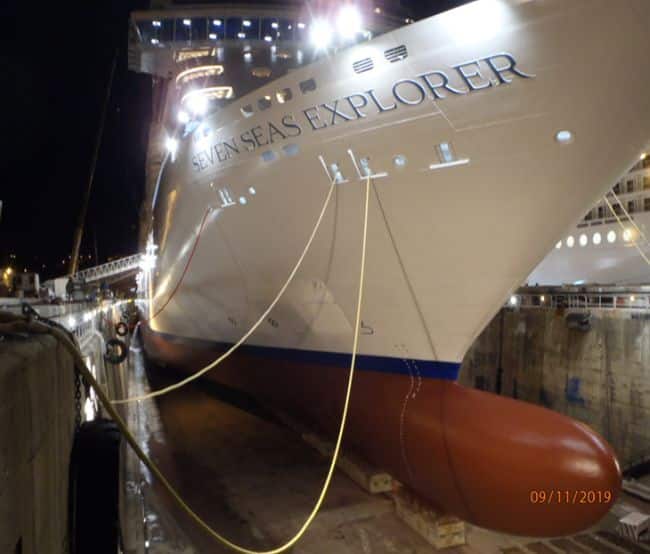 In December 2019, the company’s low-friction hull coating system LF-Sea won the 2020 Japanese Government Award for Global Warming Prevention Activity. The judging panel found use of the coating contributed to reduced drag, consequently resulting in lower fuel consumption and reduced CO2 emissions from those vessels that have applied the hull coating.

John Drew, Director of Nippon Paint Marine Europe, said: “We are proud that Norwegian Cruise Line Holdings has selected Nippon Paint Marine as its preferred coatings supplier for these vessels. Norwegian’s requirements are understandably extremely demanding but thanks to its forward planning, together with the reliability and performance of this coating, these vessels will benefit from greater fuel and operational efficiencies.

“A-LF-Sea has been successful in assisting the Oceania Cruises and Regent Seven Seas Cruises fleets in coping with changes in their itineraries and providing predictable and effective protection from fouling in all the geographical areas in which these vessels operate.”

Nippon Paint Marine is also working with Norwegian in the verification testing and performance monitoring of its unique biocide-free hull coating Aquaterras. A test patch has been applied to an undisclosed cruise ship and results are being benchmarked against a conventional biocide-coating.

“The cruise industry has been an early proponent of this ground-breaking technology,” said Drew. “Like other cruise lines, Norwegian also recognises that Aquaterras is a hugely significant breakthrough in the antifouling market, providing similar levels of performance to those systems containing biocides, such as cuprous oxide.”

Nippon Paint Marine, which has been active in the cruise market since 2011, is expected to apply its low-friction hull coatings to its 70th cruiseship later this year.