Caltrek Freight & Trading Ltd. (the “Charterer”) chartered the M/V Genco Success, a vessel owned by Genco Success Ltd. (the “Owner”). The Charterer entered into a contract with Bomin Greece S.A., a seller of fuel (the “Seller”), to provide bunkers of fuel for delivery to the vessel at the port of Lisbon, Portugal. On 30 March 2015, the Seller provided the Charterer with a Confirmation of Order for delivery which stated that the transaction was governed by the Seller’s General Conditions of Sale and Delivery. The General Conditions of Sale and Delivery contained provisions ostensibly protecting the Seller’s rights to enforce a maritime lien.

On 4 April 2015, a supplier, Petrogal S.A. (the “Supplier”) for the account of the Seller, delivered over USD$90,000 of fuel to the vessel using a supply barge owned by the Supplier’s wholly owned subsidiary (Sacor Maritima SA). At the time of delivery, the Seller had no documentation showing any objection by the Charterer or the Owner to the Confirmation of Order or the General Conditions of Sale and Delivery for the bunker fuel. The Seller also had no documentation showing that it was aware that the Charterer was not authorized to bind the vessel with respect to the bunker fuel. 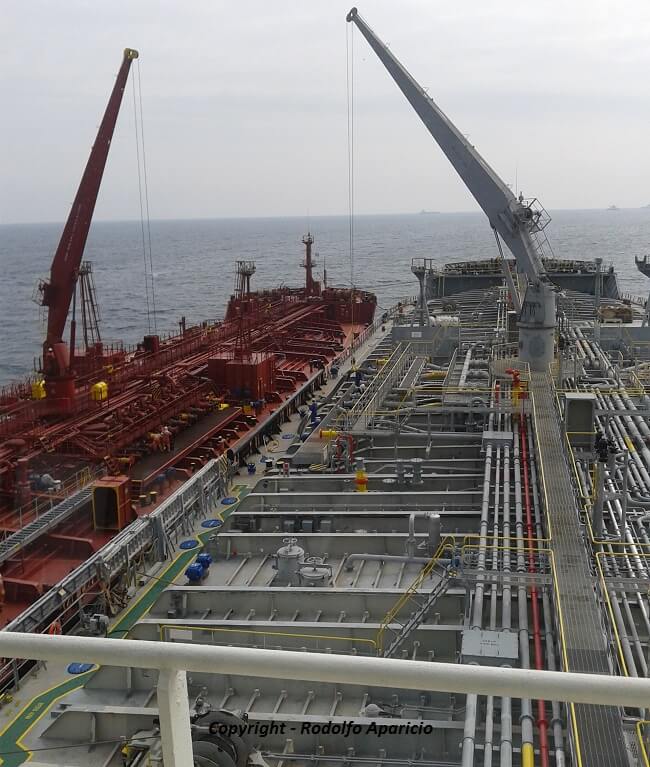 The court explained that a statutory maritime lien arises under the Commercial Instruments and Maritime Lien Act (“CIMLA”) where the claimant has provided necessaries to a vessel on the order of the owner or a “person authorized by the owner.” A charterer, like Caltrek here, is presumed to be authorized by the Owner to bind the vessel. However, the presumption can be overcome, the court explained, where the owner can show that a supplier of necessaries, like Petrogal here, has actual knowledge of a charterer’s lack of authority to bind the vessel. The court explained that a “supplier” includes not only the contract supplier, but may also include the physical supplier if the vessel owner had no knowledge of any other fuel supplier involved in the transaction. Although the addition of a “no lien stamp” or “disclaimer stamp” to a bunker delivery note is insufficient to prove actual knowledge, the court explained that an affirmative communication to the supplier can suffice where it is made to an employee of the supplier, not simply an intermediary who delivers the necessaries. The burden of proving actual notice rests on the owner of the arrested vessel.

In this case, the Owner proved there was such an affirmative communication. The Owner offered persuasive evidence that, before the delivery of the bunker fuel, the Chief Engineer and Master of the vessel both informed the Captain of the bunker-supply barge that “the loading of fuel was at (his) and (his) principals’ own risk.” The Owner offered further evidence that the Chief Engineer made oral statements expressly disclaiming any lien against the vessel, expressly informing the Captain that the supply of bunker fuel was not on the credit of the vessel, and requesting in vain that the Captain add a remark on the bunker delivery note stating that the supply of bunker fuel was being made solely on the order of the Charterer and not on the credit of the vessel.

The court concluded that the Captain of the bunker-supply barge that delivered the fuel was an employee of the Supplier, not merely an intermediary, because the barge was owned by the Supplier’s wholly owned subsidiary, noting evidence that the Supplier’s Marine Sales Manager referred to the barge as “Petrogal’s supply barge.” Even if the barge was not owned by the Supplier, the Owner offered evidence that the Master and Chief Engineer of the vessel had no knowledge of any supplier other than Petrogal. Thus, the court concluded that the oral communications made to the Captain of the supply barge provided actual notice to the Supplier that the Charterer did not have authority to bind the vessel, and such communications were sufficient to alter the Seller’s right to enforce a maritime lien against the vessel. Accordingly, the court vacated its previous order for the maritime arrest of the vessel.

The Bomin Greece decision highlights the factually specific inquiry a court will undertake to determine whether to enforce a lien for necessaries delivered to the owner’s vessel, including steps the owner can take to vacate an arrest order where, as was the case here, the Charterer was not authorized to bind the vessel.

13 Malpractices In Bunkering Operations Seafarers Should Be Aware Of

The Most Important Engine Room Documents a Ship Cannot Sail Without

Duties of a 4th Engineer on a Ship