Nautilus and Dutch shipping employers have agreed on a historic collective bargaining agreement (CBA) which gives Dutch merchant mariners an innovative framework to help them take advantage of a Netherland’s central pension agreement on early retirement.

The Union and the Dutch Association of Employers in Commercial Shipping (VWH) agreed the CBA which covers about 3,000 seafarers working on Dutch-flagged ships. 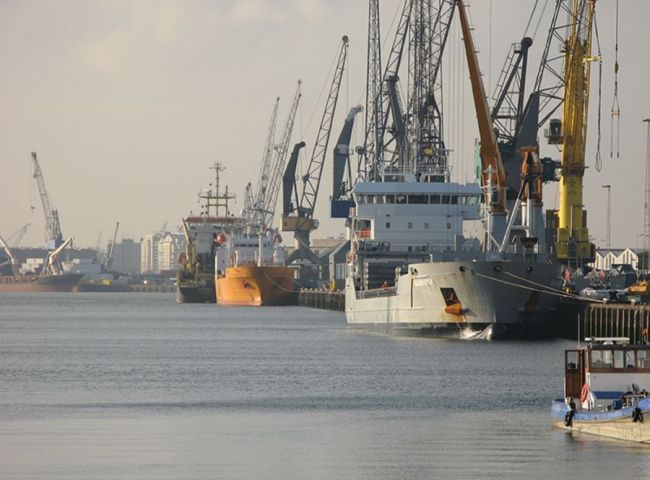 The new sectoral CBA is the first time social partners have agreed such a variation on pension rules for merchant shipping under a specific framework agreement.

As part of the Nautilus CBA, employers will contribute a sum of money that seafarers would have been entitled to before their pension age increased to 67.

Seafarers will also contribute unused leave, savings or other investments, which the employers will then double under ‘bridging finance’ arrangements to enable a reasonable income until the state retirement age.

Nautilus executive officer Sascha Meijer described the agreement as: ‘a good result after a few lean years. Within the CBA, the early retirement framework is a variation to what the national pension deal has made possible, and Nautilus members considered this a good and feasible deal.’

The early retirement framework agreement under the Nautilus CBA is a result of the recent Dutch central pension agreement which means that from 2021 unions and employers are entitled to make it possible within their CBAs for those employed in ‘heavy jobs’ to retire early. In each sector, employers, and unions can agree the specific details further within framework agreements during CBA negotiations.

‘Our members are happy with the wage increase and being able to stop working earlier,’ said Ms Meijer. ‘Their work is physically and mentally tough and they work long days with many night shifts and work far from home. You can’t keep that up until you are 67.’

The new CBA also contains improved arrangements for internet access for home communication at sea and efforts to combat fatigue. Employers agreed to take the interests of seafarers into account when making decisions about flights and costs in order to avoid unnecessary fatigue. This part of the agreement resulted from complaints by members about having to fly with low cost airlines, or with excessive transit waits, causing fatigue on the way to work or returning home on shore leave.

Lack Of Solution To Trucking Shortage To Hurt US Exporters’ Competitiveness