The service will now provide direct calls between DP World London Gateway Port, King Abdullah port in Saudi Arabia, Colombo in Sri Lanka and ports around the Australian coast. It will be the fastest direct service between Northern Europe and Australia in the market.

The call is a new trade lane into DP World London Gateway Port, further enhancing the suite of services on offer to UK importers and exporters. It is also a new service for the UK. 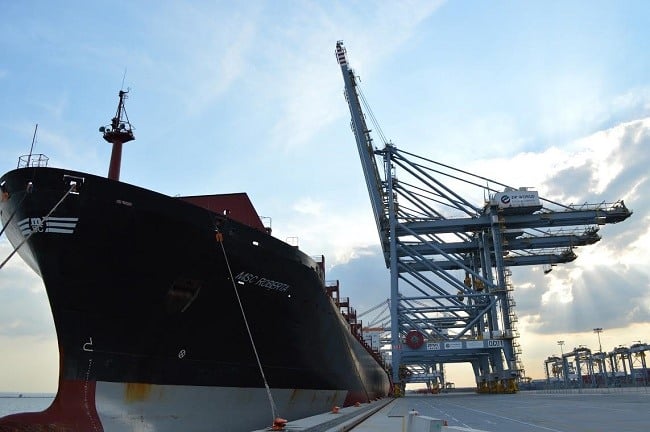 MSC Roberta made her first stop at DP World London Gateway Port on Friday, August 7, marking the commencement of the weekly service.

Kelvin Wilden, Operations Director, MSC UK, said: “We are pleased to announce improvements to the Australia Express service in response to customer needs.

“The Australia Express will now provide direct calls between DP World London Gateway Port and Australia, offering the fastest direct service in the market connecting Oceania with the UK and North West Continent. This service improvement will complement our competitive transit times to all other global destinations, using MSC’s vast transshipment network of services.

“We already have a good working relationship with the DP World London Gateway team and this new service further enhances the extensive choice of ports that we offer to both our import and export customers.” 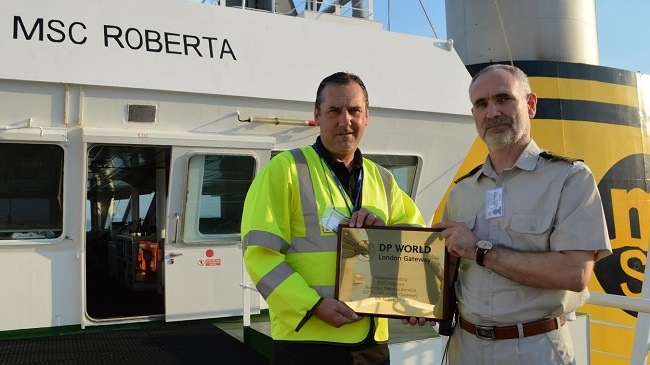 His Excellency Sultan Ahmed Bin Sulayem, Chairman, DP World, said: “We are delighted to have secured a call on the MSC Australia Express Service.

“This service offers some of the most competitive transits to the UK, not only from Australia but also from Colombo in Sri Lanka.

“MSC are already operating the South Africa service into DP World London Gateway Port, so it is testament to the good work being done here, that MSC is willing to add another service into the port.

“This is further evidence of just how compelling the proposition is at DP World London Gateway Port and Logistics Park. With excellent road, rail and sea access just 25 miles from central London, the use of cutting-edge port technology is both streamlining and bringing previously unmatched integrity and reliability to UK supply chains.”

The announcement by MSC follows the opening of Pentalver’s permanent, new five-acre depot at the port. Robert Goodwill, the Parliamentary Under Secretary of State for Transport also visited the port and logistics park recently to help formally open the DP World London Gateway Logistics Centre.