About 21 Indian seafarers were on board a merchant vessel that had been stuck at the Port of Mykolaiv, Ukraine. However, all crew members were “safe”, in touch with families and the ship manning agency, per the CEO and agency’s founder Capt. Sanjay Prashar. He also informed that 24 other vessels were docked at the same port with Indians on board.

A ship manning agency, MV Maritime, was supervising the developments and at the same time, keeping the concerned authorities informed on including India’s Embassy, the country’s External Affairs Ministry, and the sector regulator Director General of Shipping.

The crew was not able to step out of the merchant’s vessel from when the war broke out between Ukraine and Russia toward the end of last month. There was strict vigilance on the ship. The Port was not operating and Russian forces were quite close to the Port on the Black Sea coast.

Capt. Prashar reported in an emergency if the firm needed to take up evacuation for the crew members, the closest Poland border was about 900 km far. Besides, commuting to a secure location anywhere in Kyiv indicates travelling about 500 km away from the port city. He added that hence, reaching any of these places was not feasible. However, the firm was preparing to submit a status report to India’s Embassy.

Abdulgani Serang, an Executive Board Member of IWTF and NUSI GS, said that his association was constantly in touch with the Ukrainian counterpart regarding the matter.

On March 6th, Capt. Prashar rose to twitter with the good news of seafarers’ evacuation being underway. He became the voice of these seafarers in distress and updated every moment of success & pain on their behalf.

Sending his prayers as the sailors boarded the bus to the Moldova border. Updating that 5 ships were left behind in cold lay-up, abandoned at Port Mykolaiv, Ukraine.

News of the bus passing Odesa with 74 Indian, 3 Syrian and 2 Lebanon Seafarers came in on 7th March, bringing a sigh of relief.

At last, with the picture of the Ukraine-Moldova border along with the seafarers on board the bus had travelled safely, Capt. expressed his joy in a rather spellbound manner. 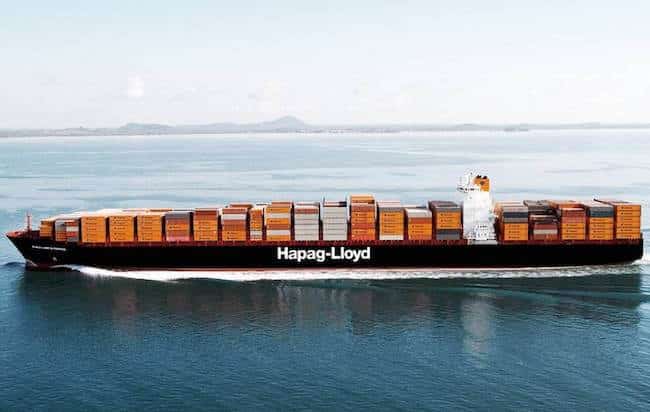 Hapag-Lloyd continues to develop its position in Africa and launches the new MIAX service – which will offer direct connections and fast transit times between South and West Africa, the Persian Gulf, India, Colombo (Sri Lanka) and La Réunion. 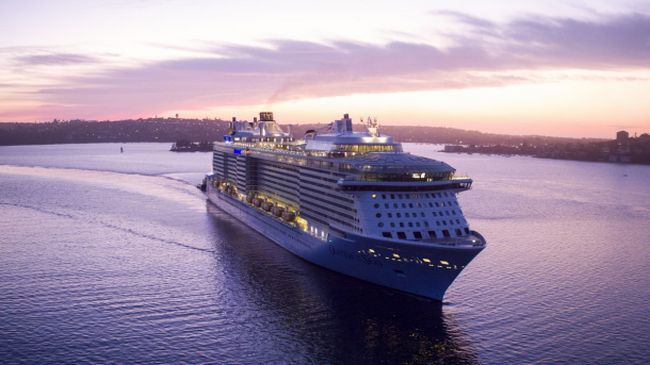 Wärtsilä and Royal Caribbean Cruises Ltd. are leading the way by strengthening their long-term cooperation and extending their service agreement to the year 2028. 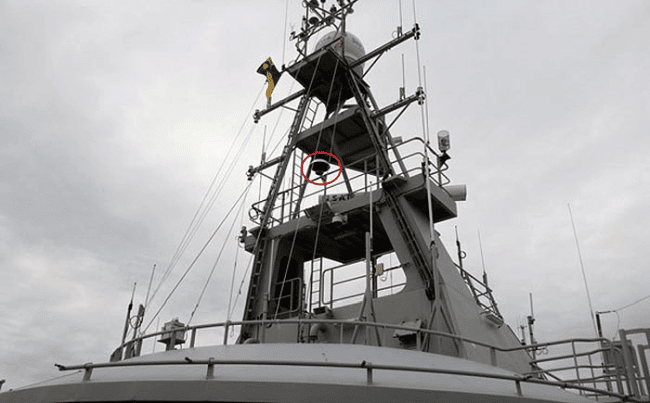 Norway is the first nation in the world to implement maritime broadband communication on ships and planes in public service.

China is officially barring crew change from 2 ship management firms over the COVID-19 outbreak in 2 of their vessels anchored in the country.

Greek Construction Company, TERNA S.A., a 100% subsidiary of the GEK TERNA Group, has awarded MAN Energy Solutions the contract for the engineering of and supplying services to, an LNG truck-loading infrastructure project. 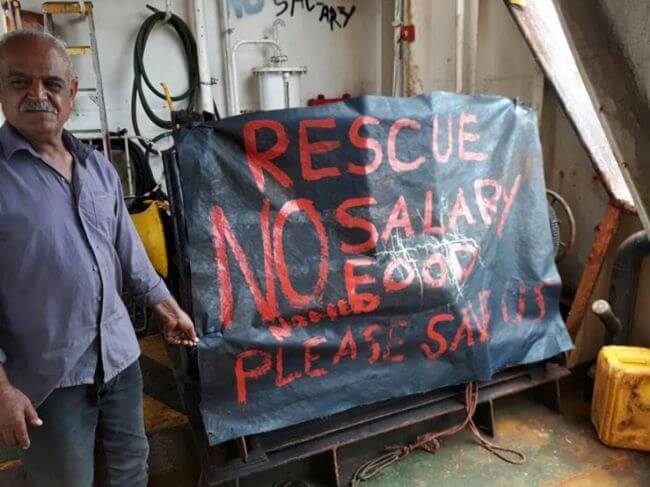 As Christmas approaches, families around the world will make the final preparations for the festive period – but for two abandoned seafarers it’s just another reminder of what they’re missing at home. 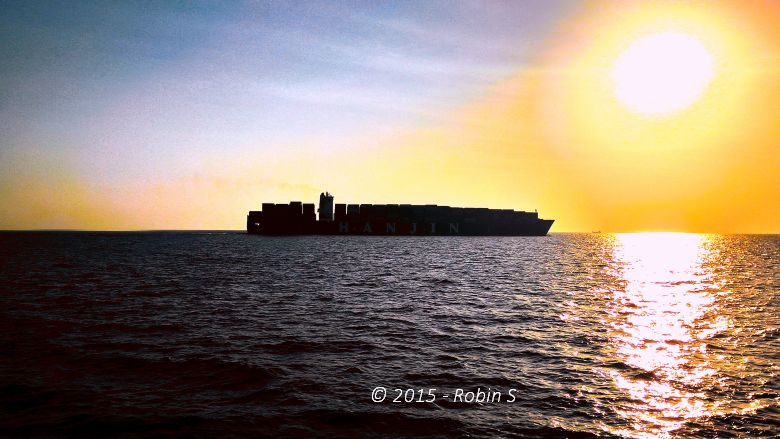 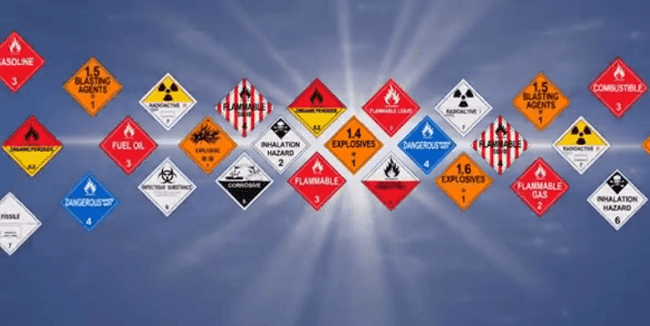 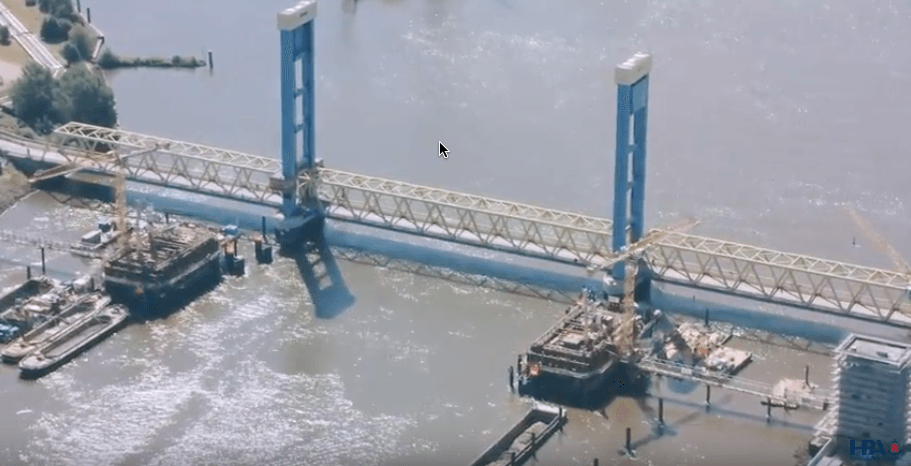 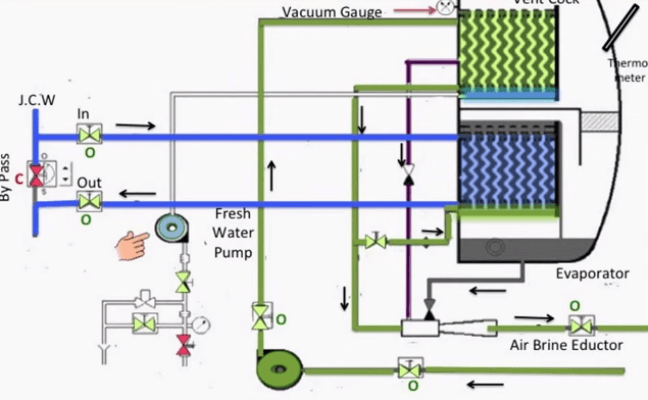