Mitsui O.S.K. Lines, Ltd. announced its intention to provide a monetary donation of US$10,000 to help the Republic of Liberia to cope with the rapid spread of the Ebola virus.

The Ebola outbreak has been increasing sharply in West Africa. The World Health Organization (WHO) projects the number of people infected will reach 20,000 in the next six to nine months, and is appealing to the international community for support totaling 490 million dollars (¥50 billion) to develop local clinics to curb the spread of infection.

MOL has been building relationship with Liberia where MOL Group has registered its ships over the years. MOL has arranged for Liberian ship registry company, LISCR Japan and LISCR LLC to allocate the donation towards much needed materials and medical equipment, such as surgical gloves, face masks, soap, chlorine and antibiotics. 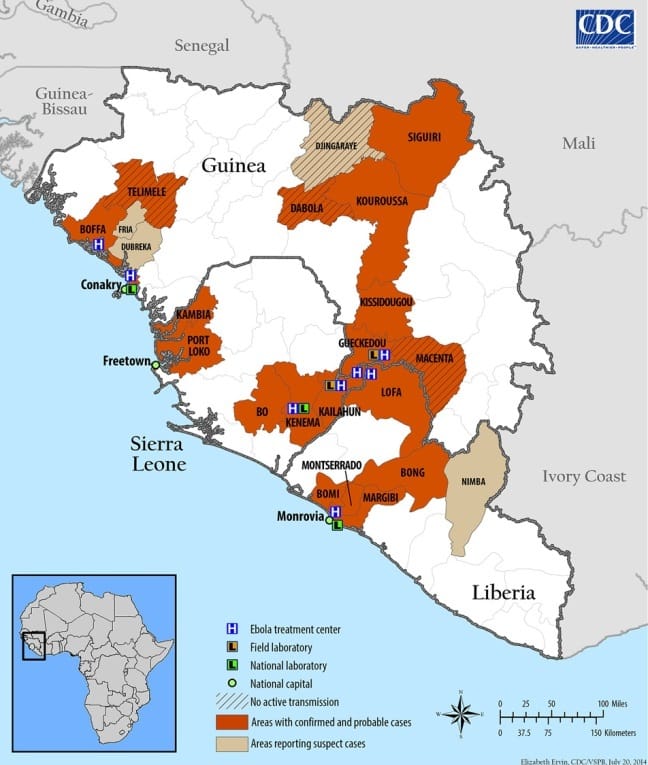 Scott Bergeron, CEO of the Liberian Registry said, “We appreciate that our client, one of the world’s most powerful shipping companies, is donating resources to the critical situation in Liberia. LISCR will coordinate and airlift the medical supplies from the United States to Monrovia, and ensure that all materials are physically received and transferred to hospitals as directed by the Ministry of Health.”

Liberia’s Maritime Commissioner, Binyah Kesselly, had the following to say. “It is saddening to see my brothers and sisters suffer through this outbreak. Since its declaration as a Public Health Emergency of International Concern on August 8th 2014, the number of EBOLA victims has only increased. On behalf of my country, we are thankful for all the international support we have received and in this case, we thank MOL for its generous donation. With the support coming in along with our country’s efforts, we hope to see the end of this crisis in the very near future.”

MOL sincerely hopes the EBOLA epidemic can be quickly brought under control and that life for the people of Liberia and other nations affected by the crisis can return to normal as soon as possible.