Kawasaki Kisen Kaisha, Ltd., Mitsui O.S.K. Lines, Ltd., and Nippon Yusen Kabushiki Kaisha have announced that their new joint venture (JV) will operate under the tradename “Ocean Network Express.” The establishment of this new JV, which will integrate the three companies’ container shipping businesses (including worldwide terminal operation businesses, excluding those in Japan), was previously announced in the “Notice of Agreement to the Integration of Container Shipping Businesses” released on October 31, 2016. 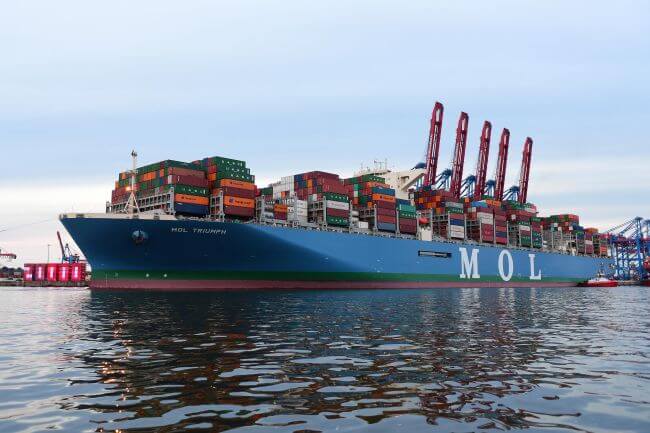 The move will allow Ocean Network Express to better meet customers’ needs by providing high-quality, competitive services through the consolidation and enhancement of the three companies’ global network and service structures.

Following the announcement on October 31, 2016, the three companies have been progressing towards their target of establishing the new JV. The establishment of new JV will officially be announced once all anti-trust reviews are completed. The service commencement date for Ocean Network Express is April 1, 2018.

A new website has been launched, at https://oceannetworkexpress.com, for stakeholders to better inform themselves about the JV.