On 28 February, MOL Group announced its financial results for 2016. MOL Group significantly outperformed its initial USD 2bn target for 2016 and delivered a clean CCS EBITDA of USD 2.15bn, which is only moderately down compared with the previous year.

Upstream has shown great resilience to the deteriorating external environment. A further 17% decline in Brent prices and a 23% decline in realized gas prices were offset by higher production and cost discipline. As a result, EBITDA remained nearly flat at USD 675mn and the business generated over USD 250mn free cash flow equalling USD 7 per barrel of oil equivalent. 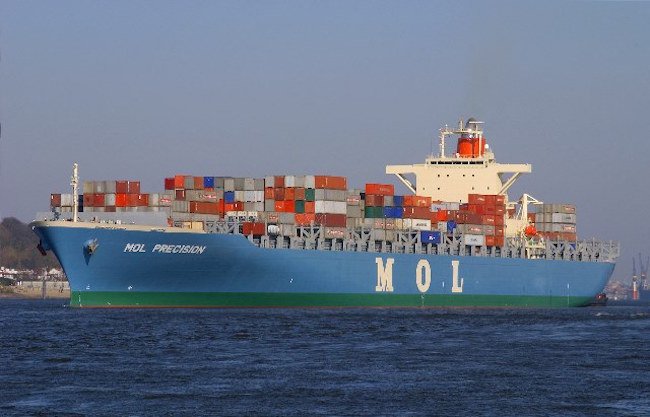 Production grew by 6% to 112 thousand barrels of oil equivalent per day with additions from CEE’s onshore fields – where production was the highest since 2012 –, Pakistan, UK and the Baitugan field in Russia. Cost savings across the board resulted in a 13% decrease in OPEX per unit. The targets of the New Upstream Program have been therefore fully delivered.

Downstream once again posted robust results, delivering USD 1.5bn clean CCS EBITDA. This is only slightly behind the all-time high levels in 2015. The primary driver behind the decline was the expected normalization of the refining and petrochemicals margins.

Consumer Services (Retail) EBITDA grew by 40%, supported by the recent acquisition of nearly 450 service stations across 5 countries in CEE, the successful roll out of MOL Group’s non-fuel strategy as well as strong demand trends. The Next Downstream Program, a three year internal efficiency initiative, which aims to deliver USD 500mn EBITDA improvement is on track with USD 340 mn already achieved during the program’s first two years.

The Gas Midstream segment posted a full-year EBITDA contribution of HUF 54.5bn (USD 194mn) in 2016, slightly below the previous year.

Chairman-CEO Zsolt Hernádi commented the results: “2016 was a year of great achievements and important milestones. It marked the successful start of a major transformational journey as we approved our new long term strategy, MOL Group 2030. We also delivered on our targets and generated very strong free cash flow on the back of our resilient, integrated business model. Upstream generated over USD 250mn free cash flow at the bottom of the cycle and achieved the highest CEE onshore oil and gas production since 2012.

Downstream posted robust results, only slightly behind the record-high 2015 levels, despite lower refinery and petrochemicals margins. Consumer Services continued to post impressive growth on the back of well-timed acquisitions and the successful roll-out of our new non-fuel concept. In 2017 we will again generate at least USD 2bn EBITDA, comfortably covering organic capex, dividends to our shareholders as well as funding for the transformational projects.”