As the geopolitical importance of the Arctic region is growing, with climate change effects and competition for natural resources bringing new environmental and security risks for the region and for the world, the EU should speak with one voice and push to keep the Arctic an area of cooperation, says a resolution adopted by the Foreign Affairs and Environment committees on Tuesday.

Environment Committee co-rapporteur Sirpa Pietikainen (EPP, FI) said: “The EU needs to have a strong policy for the Arctic co-operation, not least because we are closely linked to the rapidly changing Arctic climate: on one the hand, we are affected by the changes in weather and living conditions caused by melting ice, on the other hand we are among the greatest emitters of pollutants to the Arctic atmosphere”. 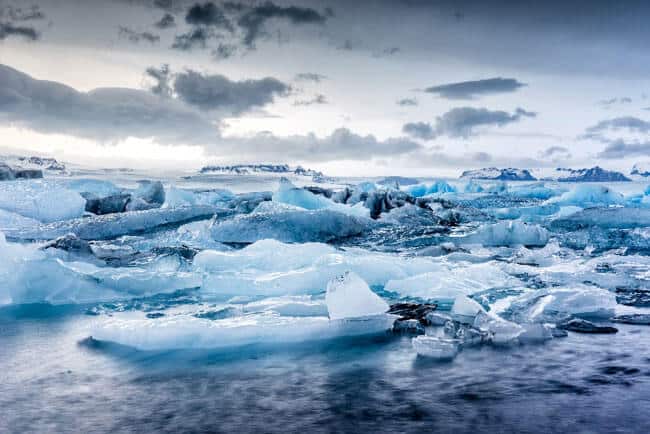 In a resolution, adopted by 111 votes to 8, with 1 abstention, MEPs stress that the Arctic sea ice has diminished significantly since 1981, threatening to release huge amounts of carbon dioxide and methane into the atmosphere, while melting glaciers contribute to globally rising sea levels. The volume of sea ice present during the summer has fallen by more than 40% in 35 years, which is also causing unknown and unpredicted changes to the world ecosystem, they say.

As some four million people live in the region, MEPs ask for more stringent safeguards in order to respect and protect the fundamental rights of indigenous peoples, and guarantee their right to participate in decision-making on natural resources’ extraction.

MEPs also want the Commission and member states to work towards banning the use of heavy fuel oil (HFO) in maritime transport, through the MARPOL convention. In case this does not prove feasible, the EU should take measures to prohibit the use and carriage of HFO for vessels calling at EU ports, MEPs ask.

Keep the Arctic a low-tension area

Foreign Affairs Committee rapporteur Urmas Paet (ALDE, ET) said: “The Arctic has long been an area of constructive international cooperation and it has remained a low-tension cooperative regional order in the world. We want to keep it that way. There is a need to avoid the militarization of the Arctic. Also, the respect for international law in the Arctic is essential”.

The resolution stresses the growing geopolitical importance of the Arctic region, as climate change brings new navigation and fishing routes as well as a better access to its natural resources. MEPs point out the increased “Russian military forces in the region, the building and reopening of bases and creation of an Arctic military district of Russia”.

MEPs are in favour of the Arctic to remain a low-tension area and stress “the important role of the Arctic Council for maintaining constructive cooperation, low tension, peace and stability” in the region.

The resolution will be put to a vote by the full House on 2 March.