Global Shipowners’ Meeting (coordinated by the Asian Shipowners’ Association (ASA) and attended by BIMCO, ECSA, ICS and INTERTANKO) reaffirms commitment to the Hong Kong Convention and the need for a global solution for environmentally sustainable ship recycling. A group of leading international shipowners’ associations met in Hong Kong on 14th May to consider the next steps to take in bringing the Hong Kong International Convention for the Safe and Environmentally-Sound Recycling of Ships, 2009 (HKC) into force. 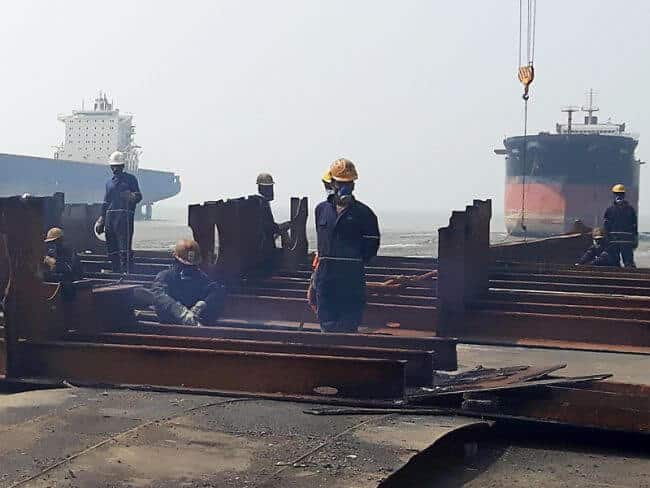 Noting the expected increase in demand for ship recycling in 2018, particularly in the tanker sector, and after reviewing the increasing need to expand the number of Hong Kong Convention compliant ship recycling facilities around the world, the joint industry meeting agreed that the entry into force of the HKC was critical. To be able to bring the HKC into force, however, it is essential that the ship recycling States commit to improving the standards of ship recycling and ratify the HKC. In this regard, the participating associations would:

The participating associations also reviewed the status in Europe of the European Union Ship Recycling Regulation (EUSRR) and the EU List of Recycling Facilities. It was noted that there is expected to be a lack of facilities on the EU List when the Regulation enters into force the 31st December 2018 as well as the fact that until now no non-EU ship recycling yard is included in the EU list. In this respect, the shipowners associations urge the European Commission to increase the recycling capacity on the EU List with the inclusion of facilities outside of Europe.