You are here: Home › Shipping News › Marubeni And PTT Start A Joint Feasibility Study For An LNG Bunkering Project At Laem Chabang Port In Thailand
TwitterFacebookLinkedInPinterestBuffer

The regulation of exhaust gas will be tightened from 2020, and since LNG is an environmentally friendly fuel, ships that use LNG for fuel (LNG fueled ships) are expected to increase. In Laem Chabang Port, where more than 8,000 ships arrive and leave annually, a third expansion plan is being implemented with the demand for LNG bunkering expected to grow in this area due to increased exports and the tightening of environmental regulations. 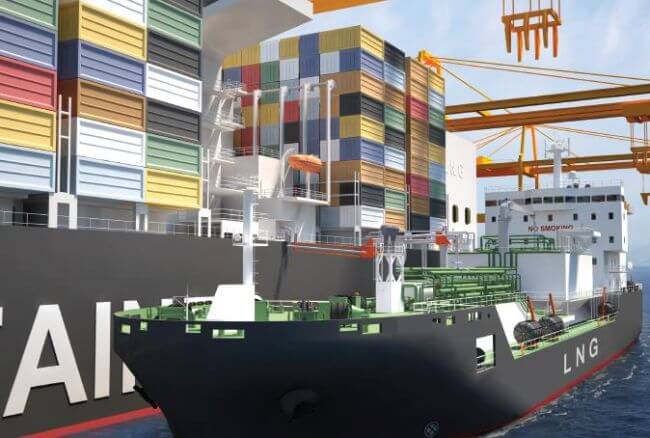 This joint study will verify the feasibility of an LNG bunkering project that utilizes a fuel supply ship that is compatible with an existing PTT managed LNG receiving terminal in Map Ta Phut (located in Rayong, approximately 200km southeast of Bangkok). This area is called the Eastern Economic Corridor (“EEC”) in Thailand, a special economic zone where infrastructure development is being strategically implemented. The Japanese government is expressing its support and contributing to infrastructure development in the area to help bolster Thailand`s industrial development.

Marubeni will contribute not only to lowering the environmental impact by promoting the conversion of fuel to LNG, but to infrastructure development in the EEC as well.

ReCAAP: Report On Incidents Of Piracy & Armed Robbery Against Ships
Want to share your tips and advice? Got questions? Visit the community forum to ask questions, get answers, meet people, and share your tips!