Marsden Point, New Zealand came out as the highest rated bulk terminal in BIMCOs Terminal Vetting Scheme. With 161 ships from 132 companies involved in the scheme, the report now covers 419 terminals globally. Just under 95% of the reports were rated average or better, which gave an average rating of 3.6 (out of five), suggesting positive trends for the future.

While the average overall rating of terminals remained the same as last year, there was a significant increase in the number of reports received. The increase in companies, and ships, involved in the Scheme means the report covers a wider range of terminals than in previous years. This suggests that in general, bulk terminals globally are performing to a good standard.

The increased engagement with the Scheme has helped to reduce the skewing of the overall terminal rating by outliers. There is still a need for more involvement to improve the geographical spread of the report. Regions like North America received twice as many reports as any other region (29.8%), compared to African terminals that received only 3% of all reports. 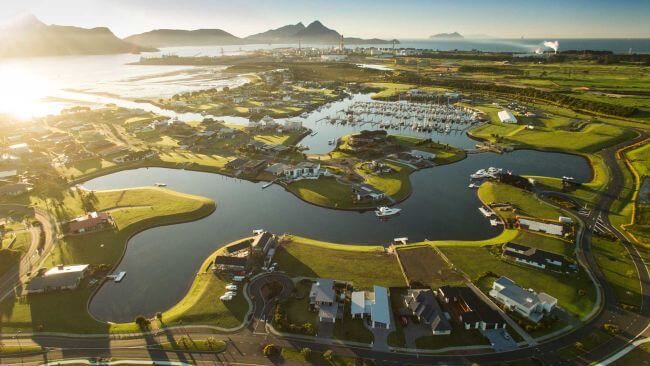 Only two ports were rated as poor, and this may be due to the submission of only one report for these terminals. It is important that reports are submitted, highlighting both the positive and negative experiences at all terminals. The ports that were rated as fair had more submitted reports, all raising common concerns from Masters. This gives a higher level of confidence in those results. These concerns mainly focused on the suitability of the terminal and equipment for the operations being attempted.

This year’s report includes a short discussion highlighting many of the common themes regarding port services within the submitted terminal reports.

The first of these themes is the growing number of instances where ships are unable to set their gangway. A rise from 11% in the last report to 17.5% this year shows a worrying increase in a trend that poses a significant safety risk to crews in an emergency situation.

The second theme is the continued lack of waste reception facilities. A high percentage of reports highlighted many cases where ships were unable to discharge garbage or sludge to a terminal. This trend is worrying, as it follows in the wake of increased international pressure from the IMO to improve ships’ environmental management.

The third theme highlighted was continued issues with fresh water supply. Only 30% of reports confirmed that they were supplied with fresh water. Several reports suggested problems with low-quality supply or physical limitations that limited the ability to obtain fresh water. Freshwater availability is a serious consideration that operators need to be aware of when voyage planning.

Continuing Forward
On a positive note. Over the past six months, BIMCO has had several terminals willing to engage in dialogue to help improve their services – all based on the Terminal Vetting Scheme. This, coupled with the general trend of improvement indicated by most of the categories of the Vetting Scheme, suggests that terminals are listening and improving.

With a greater level of engagement, BIMCO will be able to communicate robust results, when necessary, with terminals and other stakeholders to make positive changes to the services they provide.