Maritime UK has launched an updated version of the Industry Code of Practice for autonomous vessels. The fast pace of change in maritime autonomy demands updated and relevant guidance for those owning and operating Maritime Autonomous Surface Ships (MASS).

Whilst not a legal text, the Code has been used by manufacturers, service providers, and others as part of their day-to-day work. Many manufacturers have reported clients requiring compliance with the Code as a basis for contractual negotiations. 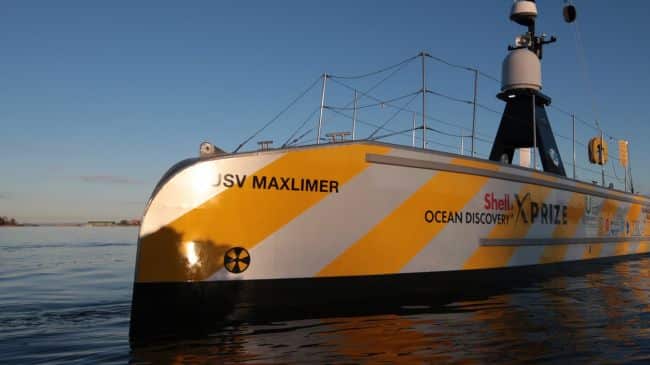 Previous versions were focused on the design and manufacture of vessels, the operation of autonomous vessels, and a particular focus on skills and training. Version 3 of the UK Industry Code of Practice demonstrates UK’s continued leadership on autonomy with new sections on inland waterways. There is also an enhanced section on the principles that should underpin the design, manufacture and operation of autonomous vessels This version replaces the Code of Conduct (2016) and Version 2 of the Code of Practice (2018).

James Fanshawe, the MASRWG Chair, said: “The whole industry is moving at a very fast speed and it’s really important that there are guidelines available to underpin that development in a safe, efficient and sustainable way. I thank the working group for its tremendous efforts in delivering critical updated guidance on a regular basis, ensuring we’re keeping pace with global developments.”

Robert Carington of the UK Chamber of Shipping is secretary to the MASRWG: “The Chamber supports how the Code of Practice shows that industry is taking a continuous lead in developing and continuing the UK’s thought leadership and development in all aspects of Maritime Autonomy through practical action.

Harry Theochari, Chair of Maritime UK, said: “I’m delighted that the UK continues to lead the way in the debate on regulating autonomous vessels. Thought-leadership in transformational technologies is something that makes the UK a compelling proposition as a global maritime centre and through Maritime 2050 we’re working with government to strengthen that lead further still. Automation has the potential to change our sector in ways that we cannot yet imagine. Given its potential impact, it’s right that developments are underpinned by a strong set of principles and clear, practical guidance, including on people and skills.”