You are here: Home › Shipping News › Maritime Piracy In Asia Down By 22%
TwitterFacebookLinkedInPinterestBuffer

There were improvements at ports and anchorages in India, Indonesia and Vietnam. However, of concern was the occurrence of the incident involving the hijacking of ship for theft of oil cargo carried on board. Incident of similar modus operandi was last reported in October 2016. 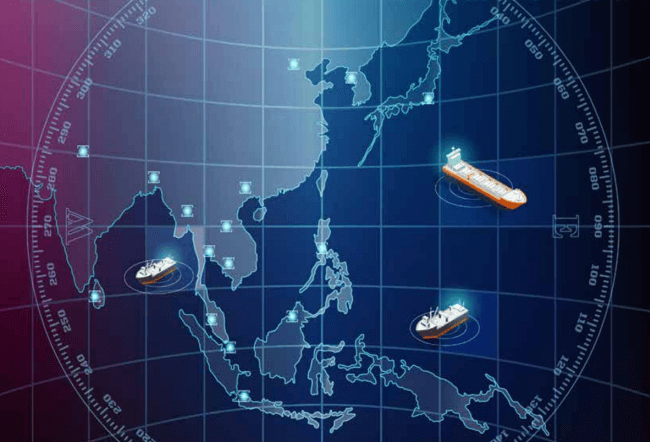 Of serious concern was the occurrence of incidents involving the abduction of crew from ships while underway in the Sulu-Celebes Sea and waters off Eastern Sabah. A total of seven incidents (comprising three actual incidents and four attempted incidents) were reported during January-April 2017.

Though no incident was reported in May 2017 and June 2017, there is no room for complacency. As of 30 Jun 17, 18 crew are still being held in captivity out of the 59 crew being abducted since March 2016. The ReCAAP ISC reiterates its advice that all ships to re-route from the area, where possible.

Otherwise ship masters and crew are strongly urged to exercise enhanced vigilance while transiting the area and report immediately to the relevant Centres. Vigilance and timely reporting by ships were effective in preventing the perpetrators from boarding, as occurred in the incidents involving Ocean Kingdom (3 Jan 17), Donghae Star (22 Feb 17), Phu An 268 (5 Mar 17) and Doña Annabel (18 Apr 17).