The Maritime Association of the Port of New York and New Jersey held its 26th Annual International Maritime Hall of Fame awards dinner on May 8, 2019, at the Grand Hyatt Hotel in New York City.

The International Maritime Hall of Fame awards had their beginning in 1993 when the Maritime Association of the Port of New York and New Jersey created them to honor, every year, a group of maritime visionaries who best exemplified the qualities of futuristic thinking guiding maritime transportation into the years ahead.

Since then, a broad cohort of leading lights of the industry have been inducted into the Hall of Fame. They include figures from the worlds of container shipping, tanker and dry bulk shipping, terminal operations, ocean transportation intermediaries, stevedores, tug and barge operators, major railroads, in addition to those who represent both employers and labor in the maritime sphere. Funds raised for the awards promote educational services within the industry.

The most recent inductions into the International Maritime Hall of Fame celebrated the achievements of five illustrious leaders of the industry.

Harold J. Daggett, International President, International Longshoremen’s Association, AFL-CIO was honored for his exceptional leadership of the growth and stability of the maritime industry, of labor productivity, of keeping cargo moving, of negotiations and contract agreements with employers.

George Economou, Founder, Chairman and CEO, of Dry Ships Inc. was recognized for being a global leader in maritime transportation and all related business activities; in high-quality customer relations, and in the growth and stability of his highly diversified international fleet. His award was accepted by his son, Phillipos.

John F. Reinhart, CEO and Executive Director, Virginia Ports, was honored for his leadership of the economic achievements and financial success of Virginia Ports, his work there having maximized facility usage at one of the United States leading seaports.

Rodolphe Saade, Chairman and CEO of CMA CGM Group S.A. was recognized as a pre-eminent figure in the international maritime community. Under his leadership, CMA CGM had grown its business over the years in truly exponential terms.

Last but not least, Mr. Richard S. (Rich) Weeks, President and CEO of Weeks Marine, Inc., was honored as a leader in all facets of marine construction. Under his stewardship Weeks, Marine had grown its impressive market footprint in dredging, construction and, more recently, the development of environmental-friendly offshore sources of power.

The May 8 event attracted the largest number of attendees – approximately 450 – in recent years. Its Master of Ceremonies was Joe Hughes, Chairman and CEO of the American P&I Club, a current Director (and former President) of the Maritime Association of the Port of New York and New Jersey. 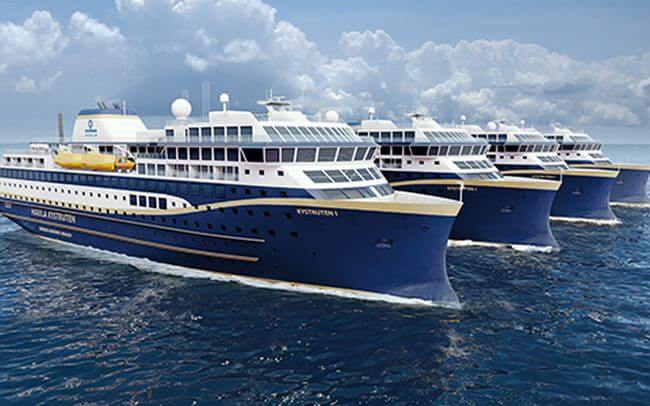 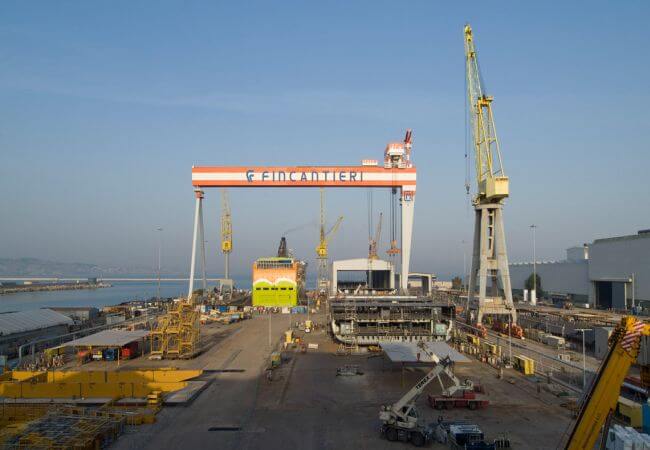 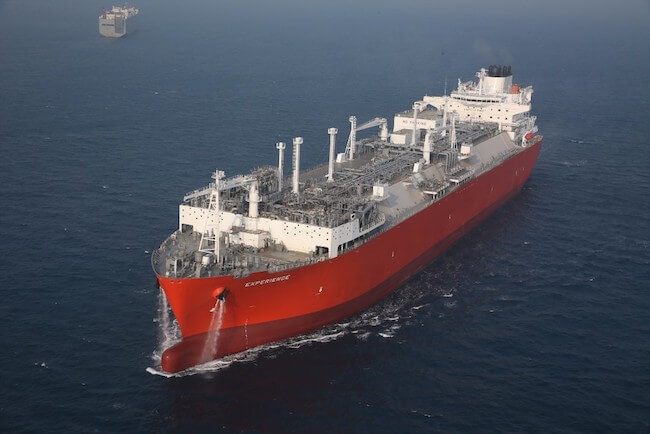 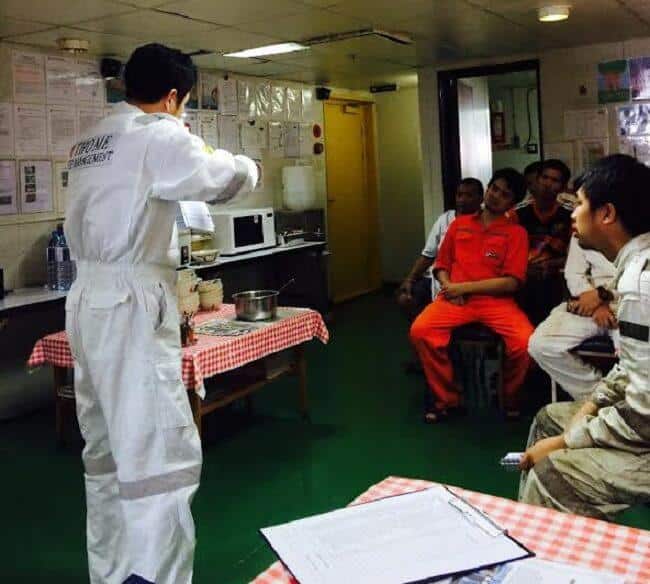