The US Navy has chosen the Fairbanks Morse MAN 12V48/60CR engine as main propulsion for a new series of 17 ships as it begins plans to phase out its existing tanker fleet. Known colloquially as ‘oilers’, the existing aging fleet of 15 tankers is used to transfer fuel from coastal ports to naval vessels at sea.

Lex Nijsen – Head of Four-Stroke Marine – MAN Diesel & Turbo, said: “The U.S. Navy knows our 48/60 engine very well, especially our L48/60A variant, and this played a key role in Fairbanks Morse winning this contract. The 48/60CR is the next generation of this proven engine with a further optimised performance featuring improved fuel-efficiency, reduced emissions and increased reliability.” 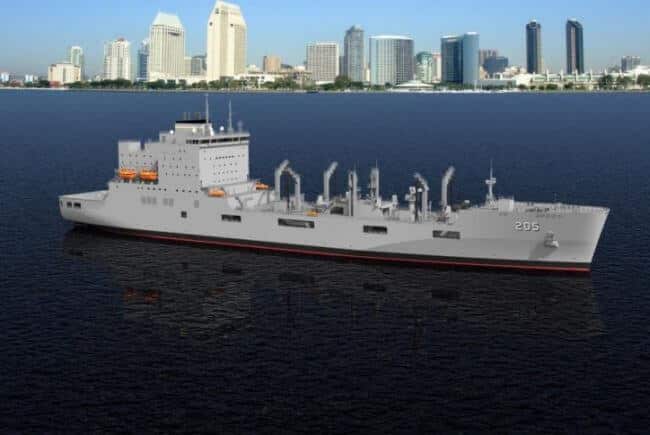 In studying the replacement of the existing tankers, the U.S. Defense Department carried out detailed design studies with specific shipyards capable of building the new tanker class. The FM-MAN 48/60CR engine was chosen on the basis of the set programme goals of energy efficiency, equipment reliability and cargo-handling efficiency.

Nijsen concluded: “This new order comes just two months after the US Coast Guard [USGC] selected multiple FM-MAN 28/33D STC engines for its Offshore Patrol Cutter Programme. The Navy and Governmental segment is very important to us, and none more so than that of the United States.” 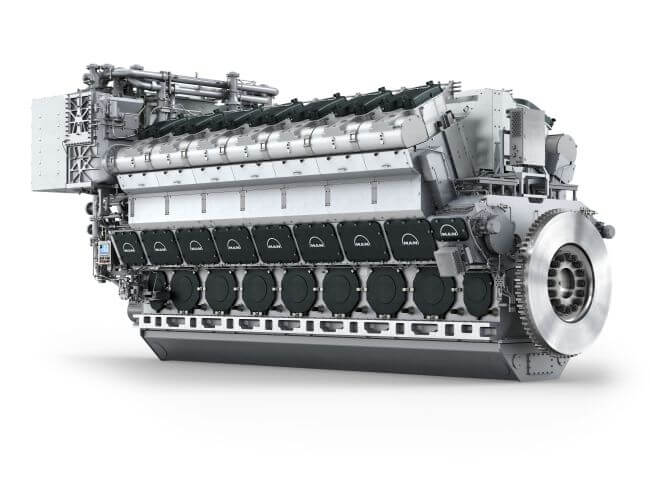 Ulrich Vögtle – Head of Four-Stroke Licensing – MAN Diesel & Turbo, further highlighted the strong and successful collaboration between MAN Diesel & Turbo and its longstanding American partner and licensee, Fairbanks Morse which will manufacture the engines. Delivery of the first tanker is set for 2020.

Each of the current TAO vessels has two Fairbanks Morse Colt-Pielstick (MAN Diesel & Turbo) 10-cylinder PC4.2 engines as main propulsion. Built by FME, the engines have performed well but the oldest ship will reach its design lifetime of 35 years in 2021 and is accordingly scheduled for replacement. The ships will be phased out at the rate of one per year.

MAN Diesel & Turbo engines built by Fairbanks Morse, and the FM-MAN L48/60A in particular, have a very solid history of use by the U.S. Navy, mainly aboard cargo ships. Over many years of cooperation MAN Diesel & Turbo’s license partner, Fairbanks Morse, has delivered 72 units to the Navy with the engine’s reliability and after-sales support key to the successful relationship.