You are here: Home › Shipping News › MAIB Explains Girting And Capsizing Of Tug Domingue With Loss Of 2 Lives
TwitterFacebookLinkedInPinterestBuffer

The tug Domingue girted and capsized while assisting the container ship CMA CGM Simba departing from the port of Tulear, Madagascar. As a result of the accident two of Domingue’s five crew died.

Domingue had been connected to CMA CGM Simba’s port quarter to help pull the vessel’s stern off the berth. During the manoeuvre, the prevailing tidal conditions caused CMA CGM Simba to move towards a mooring dolphin. To avoid striking the dolphin, CMA CGM Simba’s master briefly manoeuvred his vessel ahead, the pilot did not warn the tug that they would be coming ahead. As CMA CGM Simba built up ahead speed Domingue girted and capsized. 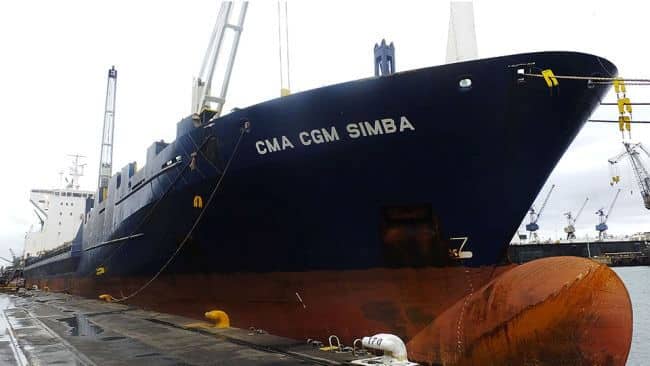 In view of current published guidance and the actions since taken by Midocean (IOM) Ltd, no recommendations have been made. 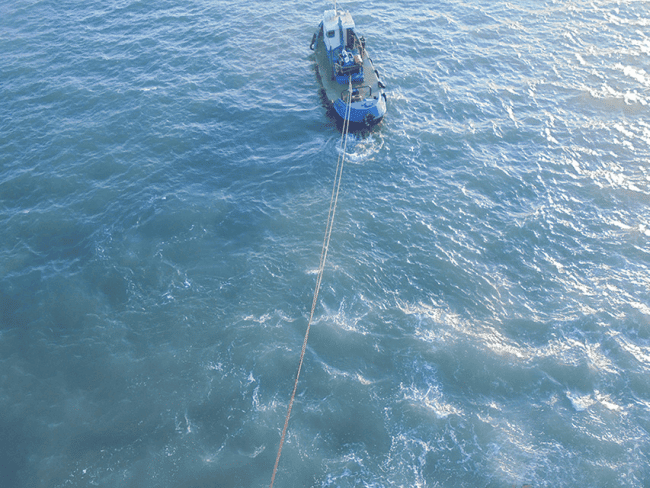 The scope of the MAIB investigation has focused on aspects concerning the involvement of CMA CGM Simba with only observations relating to the tug Domingue owing to limited access to evidence. The Madagascar maritime authority, Agence Portuaire, Maritime et Fluviale (APMF), has confrmed it is conducting a safety investigation into the causes and circumstances of the accident in accordance with the International Maritime Organization’s Casualty Investigation Code, but has not advised when its report will be published.