On 13 May at 11.10 hours CET (17.10 hours local time) the Safmarine Meru safely arrived alongside at the Meishan container terminal in the Port of Ningbo, China. The arrival concluded a towing voyage of 78 nautical miles from the incident site. The day before a firefighting team went onboard to extinguish remaining spots of smoulder, thus effectively putting out the fire on the vessel.

“We are pleased for the Safmarine Meru to be safely berthed and that all crew remain safe, sound and accounted for. I would like to thank the local Chinese authorities for their cooperation and assistance rendered in the response to this incident.

Our current priorities are to safely discharge the cargo and conduct inspections to further survey the damages to the vessel,” said Palle Laursen, Head of Ship Management. 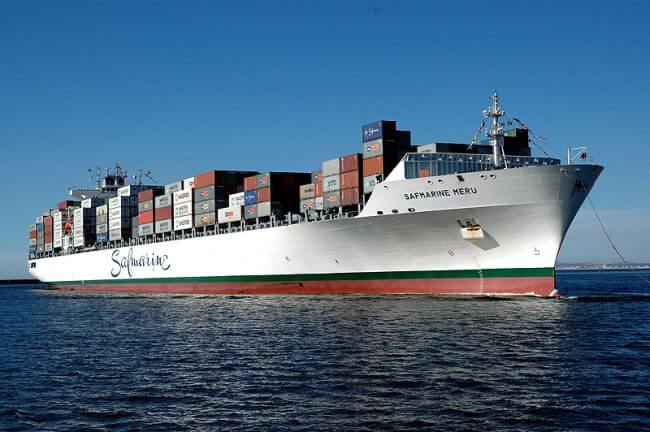 Safmarine Meru is a 4,650 TEU container vessel, built in 2006 and sails under the Hong Kong flag. At the time of the collision, Safmarine Meru had less than 400 full containers on board. Customers with cargo on board the Safmarine Meru will be directly updated on the status of their cargo and contingency plans. Maersk Line will not speculate or comment on the circumstances leading to the incident while investigations are ongoing. This will be the last update on this incident.